Riyadh, Saudi Arabia, April 17, 2018 –(PR.com)– flynas, the Saudi national carrier and leading low-cost airline in the Middle East, will be participating in the upcoming 25th Arabian Travel Market 2018. The renowned travel and tourism event will take place from the 22nd to 25th of April at the Dubai International Convention and Exhibition Centre in the United Arab Emirates.

flynas’ participation at the 25th Arabian Travel Market, comes with the objective to connect with international and regional industry leaders and specialists, network and discuss business opportunities and deals, at the largest international travel and tourism event within the Middle East.

Marking its presence for the 9th year, flynas will feature an exhibition stand to showcase its diverse range of offers and services, as well as its recent achievements and partnerships, especially in line with the recent conclusion of agreement with Airbus. The SR 32 billion deal which is considered the 2nd largest of its kind in the Middle East will add 120, A320-neo aircrafts to flynas’ current fleet.

About flynas:
Established in 2007, flynas is the national Saudi Carrier and the leading low cost airline in the Middle East with a fleet of 30 Airbus A320 Aircraft, operating over 1,100 flights weekly to 17 domestic destinations and 53 international destinations. Since its launch, flynas has successfully carried more than 38 million passengers from its bases of Riyadh, Jeddah, Dammam and Abha.

Continuing to grow and invest in its products and brand, flynas unveiled a new modern identity in 2013, and made significant investments in 2014, enhancing its aircraft fleet, introducing a dedicated Business class, launching new diversified services. flynas further expanded its partnership portfolio with the signing of an agreement with Airbus to purchase 120 new A320NEO aircraft at a list value of US$8.6 billion, which is considered the second largest agreement in the region, in addition to signing a codeshare agreement with Etihad Airways, Pegasus Airlines and Jet Airways. 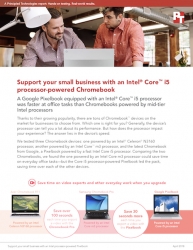 A Google Pixelbook Powered by an Intel Core i5 Processor Could Save Time for Small Businesses, Principled Technologies Study Finds

#BetterTogether Boxes To Support CAP20 and EMS 2020 In October 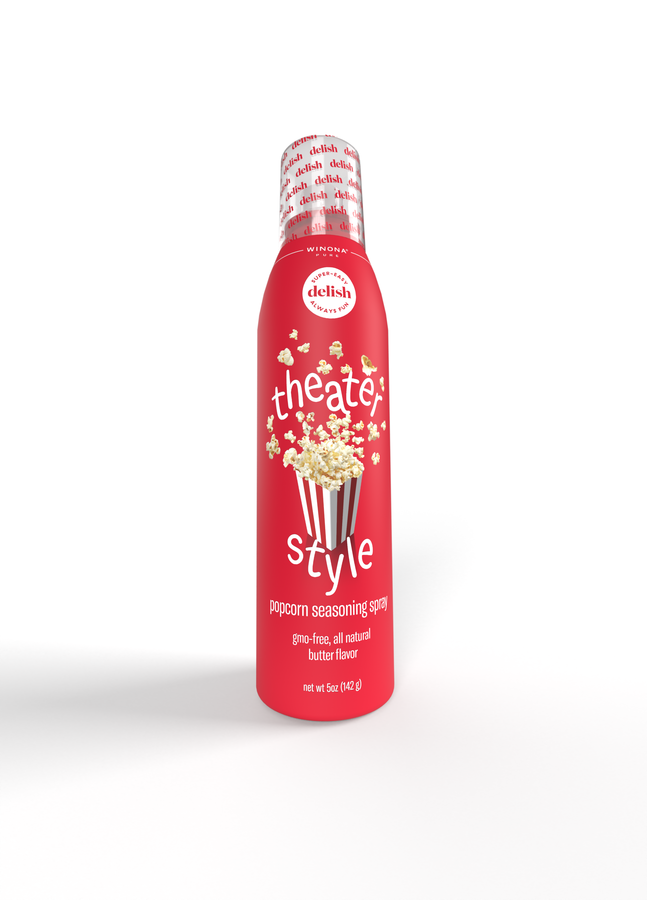 Top SEO Firms disclosed by topseobrands.com in the United States for September 2020