HAMPTON, Ga. — With wrecks erupting behind him, Jimmie Johnson took the checkered flag in overtime under caution in Sunday’s Folds of Honor QuikTrip 500at Atlanta Motor Speedway — and then he remembered.

Almost lost in the euphoria of Johnson’s second straight victory at the 1.54-mile track was the realization that, with his 76th NASCAR Sprint Cup Series victory, he had tied the late Dale Earnhardt for seventh on the all-time wins list.

But as the No. 48 Chevrolet rolled around the track on its Victory Lap, heading in a clockwise direction a la Alan Kulwicki, the six-time champion thrust his arm out the driver’s side window with a three-finger salute to the crowd, acknowledging the bond he now shares with The Intimidator.

“It’s such an honor,” Johnson said. “With the chaos at the end and the crash and wondering about overtime and how it worked these days, I kind of lost sight of that.

“I remembered it on my Victory Lap coming down, and I had to come by and throw a ‘3’ out the window to pay my respects to the man. There’s a huge void in my career that I never had a chance to race with him, but at least I was able to tie his record.”

Dale Earnhardt Jr. ran second to his teammate, followed by Kyle Busch, who started 39th after his qualifying time was disallowed because the rear toe of his No. 18 Joe Gibbs Racing Toyota exceeded NASCAR’s tolerances.

Johnson’s fifth victory at Atlanta probably wouldn’t have occurred had crew chief Chad Knaus not made a strategic call that wrested control of the race fromKevin Harvick, whose dominant No. 4 Stewart-Haas Racing Chevrolet led a race-high 131 of the 330 laps.

As soon as Johnson hit the fuel window that would get him to the end of the race, Knaus brought the No. 48 Chevy to pit road for four tires and gas on Lap 276, nine laps before Harvick pitted from the lead. With the nine-lap advantage on fresh tires — not to mention issues with the left front tire that cost Harvick more than three seconds on pit road — Johnson was 13.631 seconds ahead of Harvick’s No. 4 when the green-flag pit stop cycle was completed on Lap 287.

“Definitely a gutsy call,” Johnson said. “It was just a great team effort. The No. 4 (Kevin Harvick) car was awfully tough and it was going to take some strategy to get by him. When he told me to whip it as hard as I could there (after the lap 276 pit stop), I just felt like I was going to take too much life out of the tires. But, it worked. And I got rolling around the top and got to where I got this Lowe’s Chevy in Victory Lane.”

But it wasn’t easy. Harvick cut into Johnson’s advantage, reducing it to 5.1 seconds before the speeds of the top two cars leveled out. When Ryan Newman blew a left rear tire and spun at the end of the frontstretch with two laps left in the regulation distance of 325 laps, the eight lead-lap cars came to pit road for tires.

Johnson held the lead, with Harvick second and Kyle Busch third. But on the overtime restart, Harvick had trouble in the outside lane and Johnson surged ahead, pursued by Kyle Busch and Earnhardt.

A wild wreck on the backstretch caused the caution that ended the race under yellow five laps beyond its scheduled distance.

“We had issues about the last three runs,” said Harvick, who suffered late-race brake problems and finished sixth. “I had to start driving the car different. It just required a little bit different handling. And then we had a slow pit stop there.

“We got way behind, and the No. 48 was way out front, and I had to drive the car really hard and got the right rear (tire) burned up. We just didn’t execute today, but everybody on our Jimmy John’s/Busch Chevrolet hung in there all day, and we’ll keep at it.”

Notes: Rookie Chase Elliott finished eighth in his first race experience with NASCAR’s 2016 lower-downforce rules package. … The race stayed green for the first 210 laps, a track record from the start of a Sprint Cup event. The caution that ended the race was the third of the afternoon. … After his second straight third-place finish, Kyle Busch leads the series standings by three points over Daytona 500runner-up Martin Truex Jr. Harvick is third, four points behind Busch. 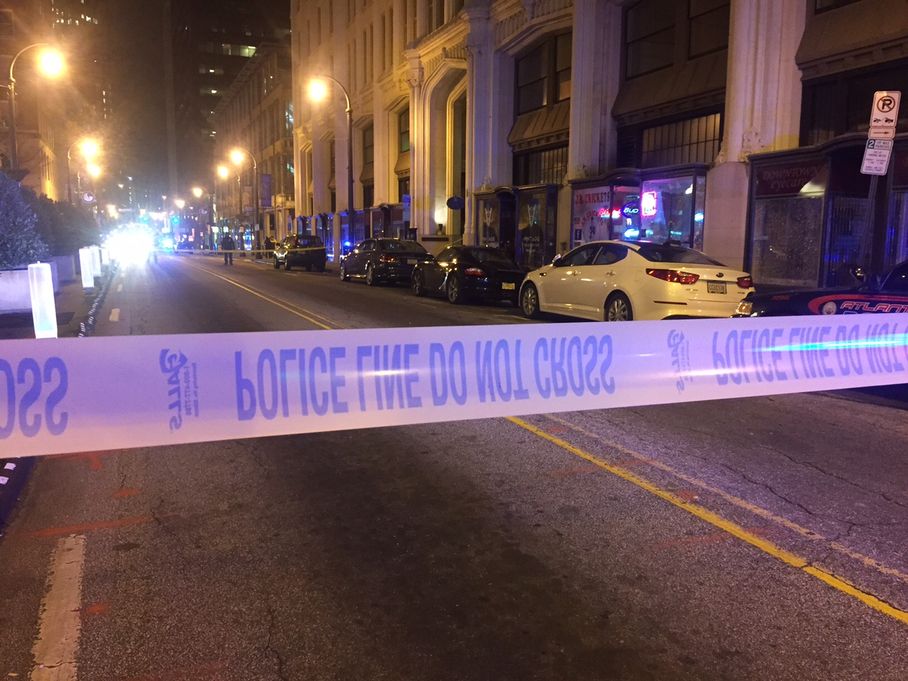