A Woman killed in a 3-car crash

woman was killed during a crash late Monday on I-20 in Atlanta.

Atlanta police spokeswoman Officer Kim Jones said the woman was a passenger in a Chevrolet Geo that was “either stopped or travelling at a low rate of speed” on I-20 westbound near I-285 just before 11 p.m. A Ford F-150 hit the car from behind, causing “catastrophic damage,” Jones said.

The woman, whose identity was not released, was pronounced dead at the scene. The driver of the Geo was taken to a hospital, but his injuries were not considered life-threatening, Jones said.

A third vehicle was also involved in the crash, Jones said. Its driver sustained only minor injuries.

No further information was released.

“The investigation is ongoing and it has not been determined if criminal charges will arise from this matter,” Jones said. 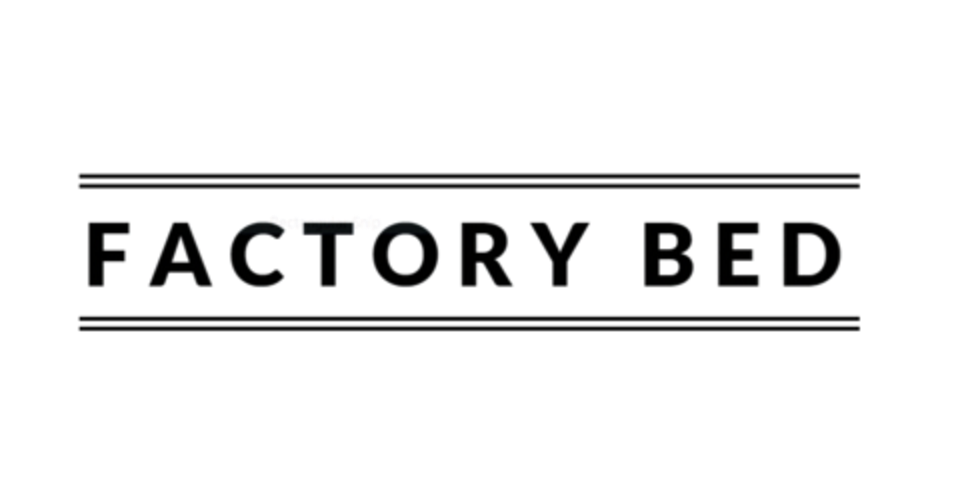