"I have been working on choosing this line of cosmetics for few years now, I wanted to make sure that I had all the proper shades and textures for every skin type and ethnicity, I also wanted to have all the shades and colors that are trending and popular," stated Mr.Gregory.

At Charles Gregory Blow Dry & Beauty Bar, they only do blowouts, updos, haircuts (men and women), and makeup, they cater to a lot of bachelorette parties, wedding parties and evening affairs.

Mr. Gregory was hired as Head Makeup artist for WAGA Fox 5 News and the popular show "Good Day Atlanta" in Atlanta, GA for five years. Mr. Gregory was the owner and founder of Charles Gregory Makeup Academy, one of Atlanta’s premiere Makeup Schools, located Buckhead, a prominent suburb of Atlanta, Georgia. His makeup can be seen on national ads and in magazines across the U.S. and abroad. 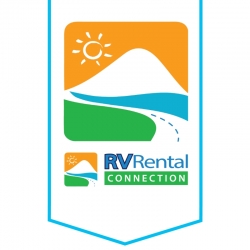