[PRESSWIRE] London, United Kingdom – 14 February, 2020 — Nearly three in every five men questioned in the US (59%) have suffered from impotence, also known as erectile dysfunction or ‘E.D.’, according to a new survey released ahead of National Impotence Day (14 Feb) by LetsGetChecked, a leading at-home health screening and insights company.

Perhaps most surprisingly, age isn’t as big a factor as one might think, with 56% of 18-34 year olds being affected, compared to 63% of those over the age of 55. However, older people are more likely to report that they are affected regularly, which may indicate an underlying health issue.

The research shows that because the topic is often considered taboo, many Americans underestimate how many men are impacted by impotence. Those questioned believed that impotence affects just 1 in 3 (36%), when the reality is almost twice that (59%).

Just 40% of men with erectile dysfunction felt comfortable speaking to their sexual partner about the issue, despite its possible impact on relationships. Less than one in five men (18%) who suffer from impotence have felt able to talk to a friend about it.

Despite this, 60% of men who reported experiencing erectile dysfunction have not talked to a medical professional about it, with many (32%) relying on the internet for help and 28% seeking no advice whatsoever.

Most men tend to blame psychological factors for impotence – with 41% blaming stress, 34% blaming having ‘too much on their mind’ and 31% believing it is performance anxiety. And while these can all be genuine causes of erectile dysfunction, there is a danger that men could be missing signs of physical health problems which may also be the cause.

Many men are unaware that underlying health issues can be a factor in erectile dysfunction, or that its presence could be an indicator of a wider health issue. Just a quarter of those surveyed (27%) were aware that E.D. can be linked to high blood pressure or elevated cholesterol. Just 22% of the men surveyed were aware that erectile dysfunction is often associated with diabetes and only 23% that it can  occur in the presence of a hormone imbalance.

Dr Robert Mordkin, Chief Medical Officer for LetsGetChecked said: “There is no doubt that erectile dysfunction is still a taboo subject among men in the US, with most people simply not talking to anyone about it – including their friends and partners. As a result, many men presume that they are in a minority if they are being affected by it – when in fact, they are in the majority. Understanding that they are not alone and it is not ‘all in their head’ will hopefully allow men to feel confident enough to at the least, speak to a medical professional about it, and, when appropriate,  screen themselves for underlying causes via an at home test.

“Seeking medical help for E.D. is important. An underlying medical issue can be revealed and, regardless, this is a treatable condition in most men.  As this study shows, erectile dysfunction can affect men across a wide age range and opens an opportunity to uncover other unsuspected health concerns while hopefully limiting a condition which may have a strong negative psychological impact.

“Many are not aware this is possible – for example, less than a third of Americans are aware that you can be tested for high cholesterol from home.”

Research carried out by Opinium Research amongst 2,006 men in the USA, 1,178 of which have previously experienced erectile disfunction, from 7-10 February 2020.

LetsGetChecked is a health insights platform which allows consumers to access health testing and telehealth services in the home. The company provides fast, accurate and confidential home health tests, with online results in a matter of days.  Their tests cover sexual health, men’s health, women’s health and general health, available to order nationwide.

They have dozens of at-home tests to help men understand and take better care of their health – including cholesterol, psa and testosterone.

Serving 30 markets globally, LetsGetChecked is all about empowering people, by making the screening process patient-led, by combining health data and diagnostic results.

LetsGetChecked provides accurate insights for patients, enabling them to make better decisions about their health.  Available nationwide in the US, Canada, and Europe, LetsGetChecked has corporate offices located in New York City and Dublin. For more information, visit letsgetchecked.com. 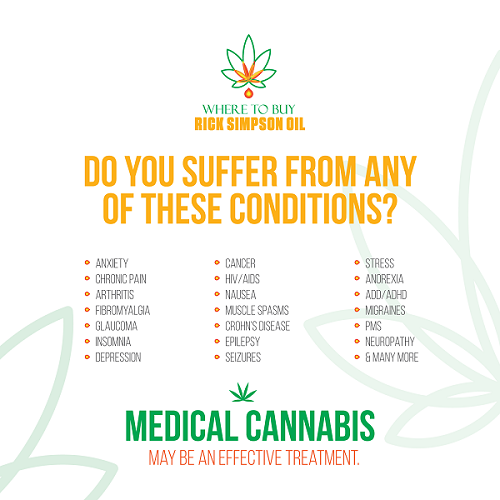 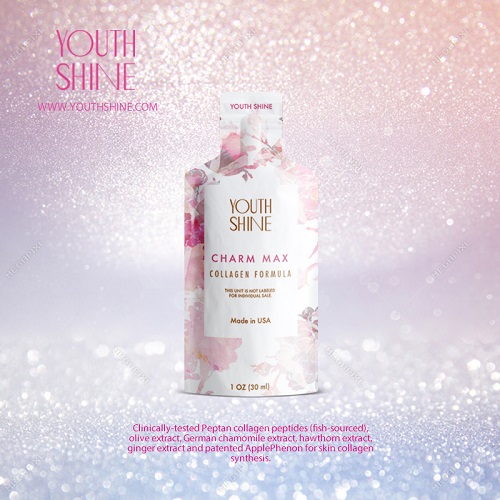