Delaware City, DE, July 18, 2017 –(PR.com)– Metro Merchant Services Receives National Recognition as American Small Business Champion by SCORE and Local Recognitions as Superstars in Business and David J Freschman Entrepreneur of the Year Award Delaware City, DE─ Local business Metro Merchant Services has been chosen as the winner of two prestigious awards – the SCORE American Small Business Champion and the Superstars in Business Award by the Delaware State Chamber of Commerce. Metro Merchant Services founder and president, Mark Landis, also received the David J Freschman Entrepreneur of the Year Award from the New Castle County Chamber of Commerce. The 2017 American Small Business Championship is hosted by SCORE, the nation’s largest network of volunteer, expert business mentors, and generously supported by Sam’s Club, a leading U.S. membership club serving small businesses since 1983. The Championship awarded this title to 102 entrepreneurs for their dedication to the success of their small businesses. The American Small Business Champions each received a $1,000 Sam's Club gift card, an all-expense-paid trip to a training and networking event, SCORE mentoring, and publicity throughout the year. Metro Merchant Services has been recognized as an American Small Business Champion because of their positive impact on the community which has contributed to their success. Nominations were presented to a judging panel of small business experts that determined 102 winners including Metro Merchant Services. Metro Merchant Services is also eligible to win one of three additional $25,000 grand prizes by being named Grand Champion. Selection is based on how effectively Champions utilize the Sam’s Club gift card and the SCORE regional training events to grow business revenue. Metro Merchant Services joined their hurting community and used the Sam’s Club gift card to buy supplies for the “True to Blue Memorial Fest’, an event to honor the police officer who was killed in the line of duty, CPL. Steven Ballard. Proceeds from the event went to the CPL. Steven Ballard Memorial Fund. Additional funds from the card were donated to the Sunday Breakfast Mission so they could purchase food and supplies for the 800+ people that they feed daily. The Delaware State Chamber of Commerce named Metro Merchant Services as the 2016 Superstars in Business winner for the 1-24 employee category. The Superstars in Business award honors businesses and nonprofits who have displayed outstanding achievements and model approaches to business and management. Since the start of the program, the State Chamber and Small Business Alliance have recognized over 70 Superstars. Metro Merchant Services is honored to be included in that list. Metro Merchant Services’ founder and president, Mark Landis, received the David J Freschman Entrepreneur of the Year Award from the New Castle County Chamber of Commerce. The award was renamed last year to honor David Freschman, the late founder of the Delaware Innovation Fund and consultant for the ABC show Shark Tank. At the awards luncheon, Mark referenced Freschman’s successes during his speech along with his own experience as an entrepreneur. Mark Kleinschmidt, president of the New Castle County Chamber of Commerce, described the awards luncheon as “…a great opportunity to take a moment out of our busy schedules and recognize the accomplishments of individuals who have gone the extra mile to help ensure that New Castle County has a strong economic climate so that our 1,300 member businesses can achieve success.” Metro has worked hard over the years to provide the best customer service to their merchants, keeping informed and implementing changes within the industry while still building their portfolio. In an industry that has low retention rates, Metro has successfully maintained a 96% retention rate with their merchants which was recognized by two of the leading processors in the world as well as for having a high compliancy portfolio. Metro looks forward to the future with continuing to build their business and offering merchants a one-stop shop for all their electronic processing needs. For more information, contact Joan Winnington at 302-838-9100 or [email protected] 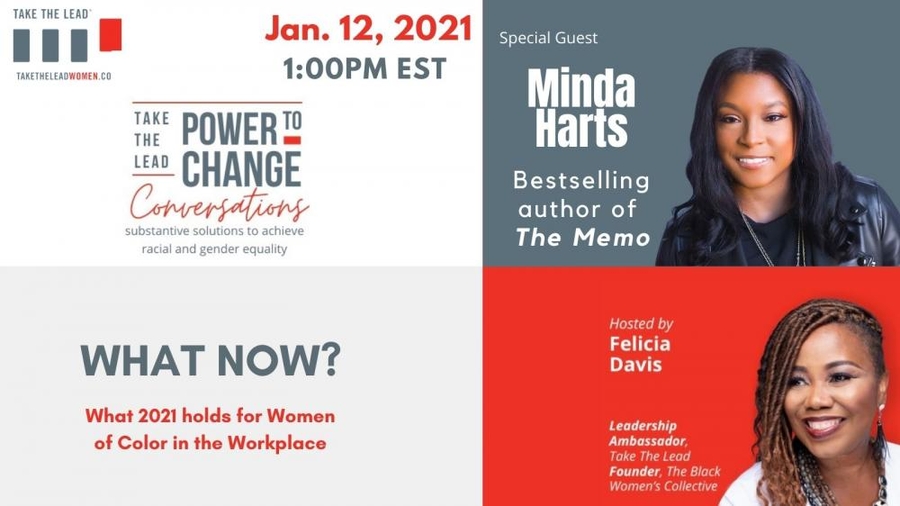 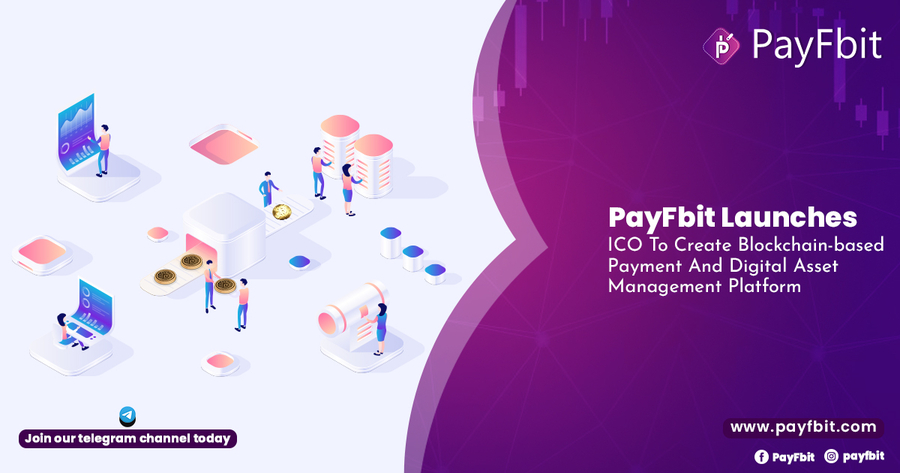 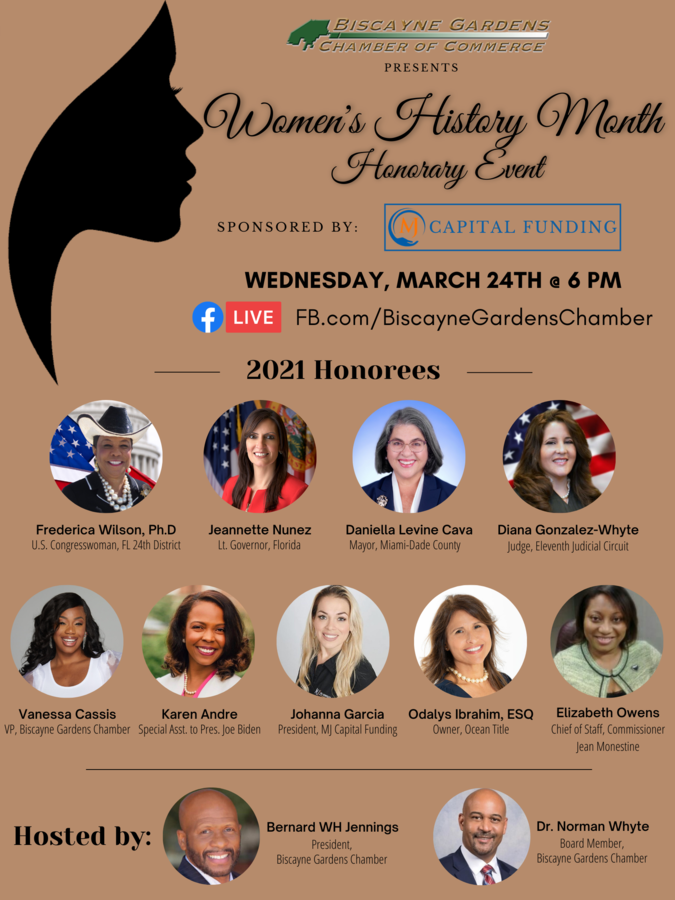