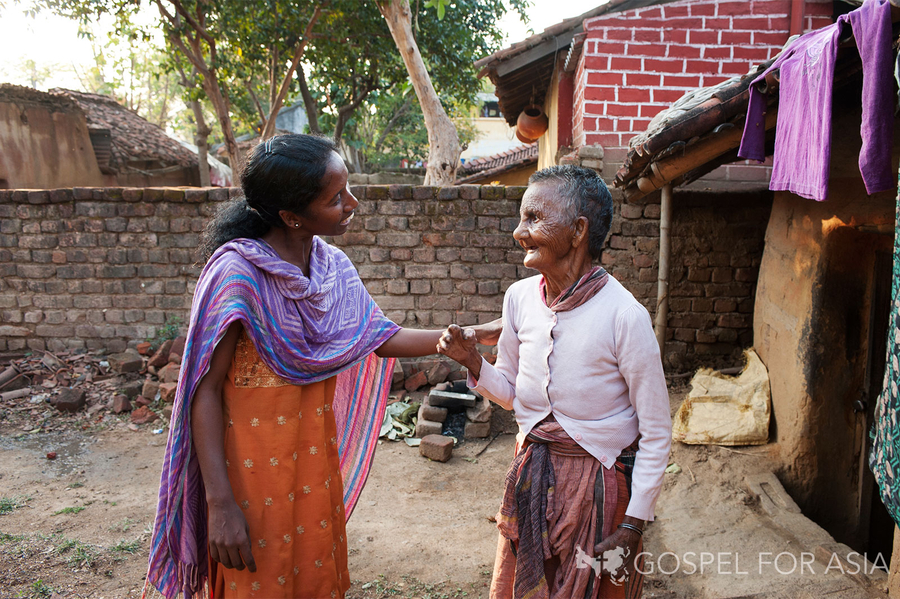 HAMILTON, ON, January 26, 2019 /24-7PressRelease/ — GFA (formerly Gospel for Asia, www.gfa.ca) is spotlighting its efforts to bridge the historic social gulf caused by the disfiguring disease that leaves sufferers disadvantaged and often despised—one outstretched arm at a time.

As GFA-supported workers prepare a series of events offering hands-on care to sufferers across Asia, to mark World Leprosy Day, Sunday, Jan. 27, the organization is also publishing a special report (https://www.gfa.ca/special-report/what-is-leprosy) on worldwide efforts to eradicate the disease.

The latest in an in-depth series of GFA reports addressing key global issues, “Leprosy: Misunderstandings and Stigma Keep it Alive” examines how leprosy continues to see those infected shunned despite breakthroughs in treatment, and the fact that most people are naturally immune to the disease.

Though there have been significant medical advances, more than 210,000 new cases were diagnosed in 2016—the majority of them in India. Millions more around the world are suspected to be infected but are not yet symptomatic because the disease’s incubation period is so long.

While doctors and scientists continue to work on prevention and treatment, GFA-supported workers are providing practical and emotional help to those affected. Often losing fingers and toes because leprosy’s nerve damage means they are unaware of infection and injury, many sufferers are left physically unable to work, or as a result of being shunned.

Through associated local churches and members of its Sisters of Compassion ministry, specially trained women missionaries, GFA helps provide practical care, from cooking and cleaning to bathing and dressing wounds. As well as providing physical help, these healing touches also seek to tend to emotional wounds by demonstrating to leprosy sufferers that they have not been rejected.

“When we were completely lost and dejected, Christ came to us and lived among us,” said GFA founder Dr. K.P. Yohannan. “By serving these precious people who happen to be afflicted with leprosy, we are not doing anything extraordinary or special. We are simply extending the love that was first given to us.”

GFA’s ministry also endeavors to release patients from the guilt many carry because, the report notes, over the centuries many have believed the disease is the result of some great sin of theirs.

“Eliminating discrimination and false conceptions of leprosy is key to eliminating the disease itself,” the reports adds. All too frequent are “the stories of men and women abandoned by their spouses, in-laws, or even kicked out of their homes by their children.”

The World Leprosy Day outreaches are being arranged in addition to GFA’s ongoing ministry to care for patients. GFA-supported workers have reached thousands of leprosy patients since the Reaching Friends Ministry, as it is called, began in 2007. They visit some of the isolated colonies in which many patients are forced to live, often cut off from the rest of the world.

“We thought we would name the ministry differently, where they won’t have to remember their sickness or feel the stigma of it,” said Tarik, the pastor who helped launched the initiative. “We thought, ‘Let us call them “friends” because they have been created in the image of God, like us. It is only the sickness that keeps them different, but let us not make that a barrier. Let us accept them as friends.’ “

Among the Sisters of Compassion reaching out is Sakshi, a former leprosy sufferer whose story is shared in the report: at one time she considered suicide because of her despair. Receiving treatment and care, and coming to faith through Reaching Friends Ministry, she now offers help and hope to others.

“Nobody wants to love them, hug them or to come near to them to dress them,” said Sakshi. “They have so many inner pains in their heart, because they also are human beings. They also need love, care and encouragement from other people.”

Observed internationally each year on the last Sunday in January, to raise public awareness of the disease, World Leprosy Day is marked on Jan 30 in India, to commemorate the death of leader Mahatma Gandhi, who championed concern and care for sufferers.

GFA (ww.gfa.ca) has – for more than 30 years ‒ provided humanitarian assistance and spiritual hope to millions across Asia, especially among those who have yet to hear the Good News. In 2017, this included more than 70,000 sponsored children, free medical camps conducted in more than 1,200 villages and remote communities, over 4,000 wells drilled, over 11,000 water filters installed, Christmas presents for more than 200,000 needy families, and spiritual teaching available in 110 languages in 14 nations through radio ministry. 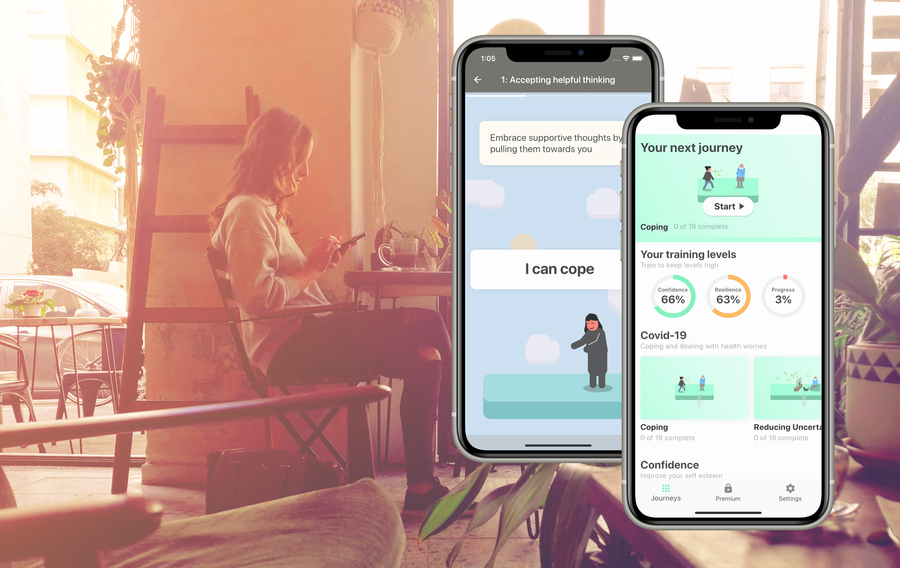 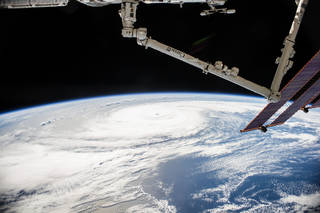