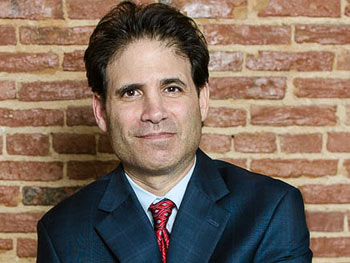 BALTIMORE, MD, August 09, 2017 /24-7PressRelease/ — The same stretch of Route 210 that saw the death of two drivers in a wrong-way collision on July 21 was the site of a motorcyclist’s death on August 2, bringing the yearly total to five fatalities. Maryland attorney Steven H. Heisler said the number of fatal crashes on this road is indicative of larger problems and requires action on the part of officials and drivers alike.

“Drivers familiar with Route 210 know all too well that this road is consistently host to vehicle crashes,” Heisler said. “We have to ask why this road is so hazardous and what can be done to make it safer for travelers.”

In January of 2017, before the two recent fatal crashes, WTOP reported that over a dozen vehicle occupants have died on Route 210 since 2013. Three pedestrians have also died on Indian Head Highway in that same period.

Heisler said that there are several reasons crashes occur on Indian Head Highway. More than 75,000 people travel the road every day, and the volume of traffic leads to congestion. But careless driving habits also contribute to the number of crashes, he said.

“There is more traffic now on Route 210, partly due to a population boom in the region,” Heisler said. “But it’s clear from reports and eyewitness accounts that reckless driving, including speeding, is also a part of the problem.”

To improve safety on this notoriously dangerous road, which links Washington, D.C. to Indian Head, MD, Heisler said that a three-pronged approach is necessary. Improving the infrastructure, greater speed-limit enforcement and safety awareness campaigns might help alleviate the burden motorists on Route 210 face every day.

“Local media has done a great job talking to motorists and bringing attention to the problem,” Heisler said. “It will require a joint effort by law enforcement, local officials and drivers to ensure Route 210 becomes safer for motorists.” 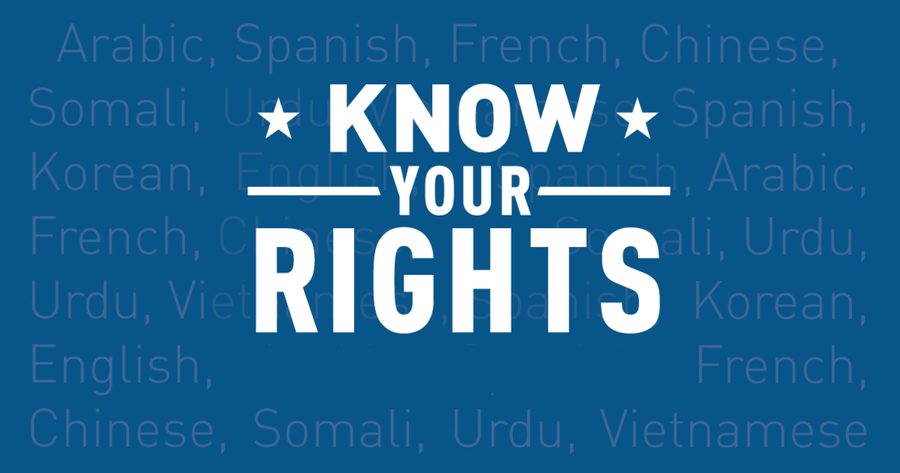 Resort Equity Now Wants You to Know your Timeshare Rights 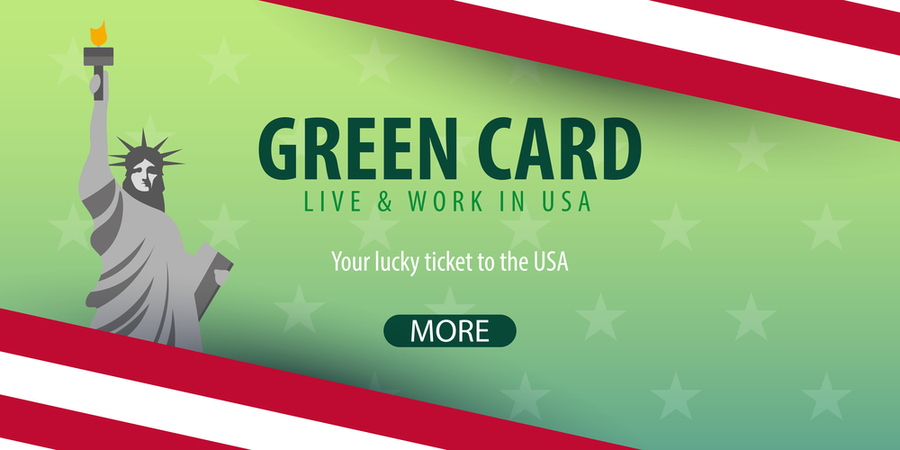 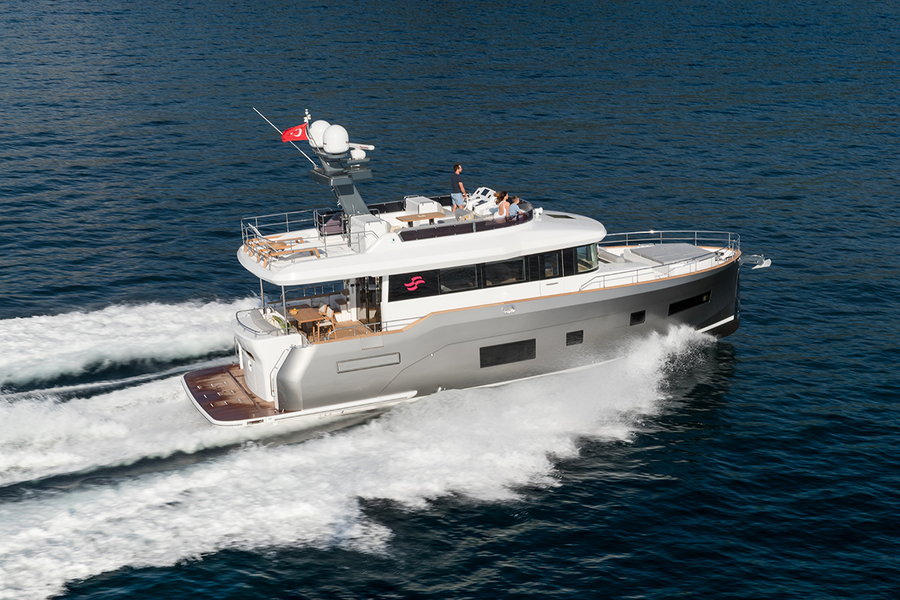