ENGLEWOOD CLIFFS, NJ, May 30, 2019 /24-7PressRelease/ — Blockchain is fast becoming a common term in our cultural vernacular. However a recent survey found that among those who had heard of blockchain, 80% said they didn’t understand what it is.

Yet, over the last 12 months, there has been a 300 percent increase in the number of jobs related to blockchain, according to the jobs site Glassdoor. The same survey says that at the end of 2018, there were over 1,700 bitcoin and blockchain-related job openings in the U.S. — up from 693 at the beginning of 2018 and 446 positions in 2017. Yet, in such a rapidly developing field, how will that demand be met if so many are in the dark as to what it even is?

Enter The Blockchain Academy. The organization offers instructor-led blockchain training to businesses, government and Universities worldwide in classrooms, online, or on-site – depending on the client need. Courses for varying levels of knowledge include hands-on labs and instruction guided by a blockchain expert. In June 2019 the Academy will launch the 10,000 Blockchain Developers Initiative that will train 10,000 developers over a the next36 months. The coursework will focus on Hyperledger Fabric, Hyperledger Sawtooth, R3′ Corda and Block.One’s EOS blockchains. These courses are specifically designed for experienced developers. Oracle Blockchain Cloud Service has joined the Initiative to ensure that developers enrolled are working and learning on the latest platforms designed to help bring blockchain solutions to the world.

“Blockchain is hot. And the technology its capabilities are only going to expand. That means that an already inadequate talent pool becomes even larger as already experienced developers require additional skills,” explained Bryant Nielson, founder and a blockchain expert in his own right, who is one of the only approved trainers for the Government Blockchain Association Specialist certification. “We launched the 10,000 Blockchain Developers Initiative to bridge that gap on a faster pace to support the businesses that need help and to develop a skill set in individuals who want to take their coding ability to the next level.”

The Initiative, which boasts the most comprehensive blockchain program in the world at 260 hours, will break participants into cohorts of 250 for each 10-week online instructor led training program. For successful completion, the program requires 100 hours of instructor training, 30 hours of labs, and 130 hours of homework and project-based learning. To account for the assumption that many individuals work full-time, the instructor component is delivered on Saturdays and Sundays and labs are conducted once a week in the evening.

“The rapid adoption of new disruptive technology, like blockchain, is very exciting but often leads to uncertainty, a wild west mentality, and occasionally some bad actors,” cautioned Ryan Williams, Director of Partnerships at the Blockchain Academy. “To alleviate any concerns, and to help the blockchain industry grow in a credible way we, along with additional subject matter experts, education institutions, enterprise platforms and employers in the space have come together to form the Blockchain Certification Association (“BCA”). Benchmarked knowledge, assessments and verified blockchain projects resulting industry recognized Certifications from the Blockchain Certification Association will help employers, candidates and educators strive towards the best standards. Candidates graduating from our 260 Hour program will achieve a number of high-water mark BCA Certifications that employers can trust.”

Both corporations and individuals located in North America, all of whom must employ be experienced developers, are able to participate. Corporations, from startups to Fortune500 entering the blockchain space, will be able to directly enroll their existing in-house developers in this part-time program; while the public will be able to enroll through The Blockchain Academy University partners network. While this 10 week program is intensive it is structured to not interfere with the participant developers’ day jobs.

Nielson states, “What is really unique, and has never been done before, is that developer participants hired through The Blockchain Academy employer network do not have to pay any portion of the tuition.”

For more information on the Blockchain Academy how to participate in the 10,000 Blockchain Developers Initiative, go to TheBlockchainAcademy.com. OR contact them at 212.335.0097 (M-F 8 a.m. -6 p.m. EST) or [email protected]. 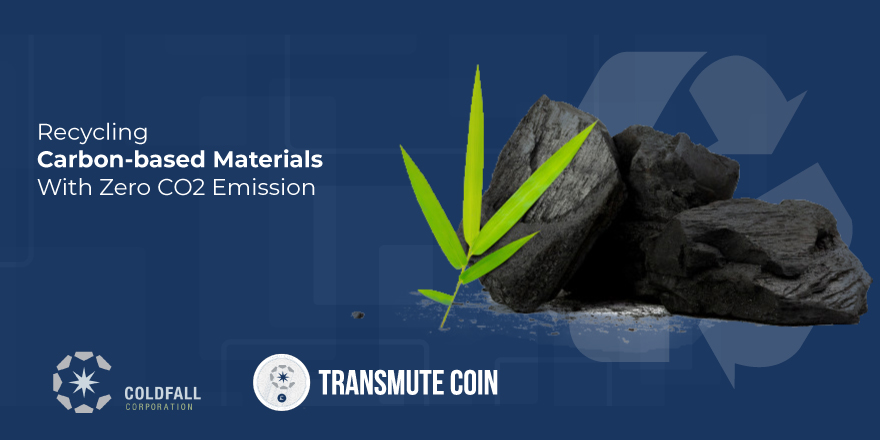 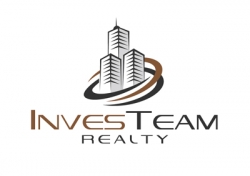 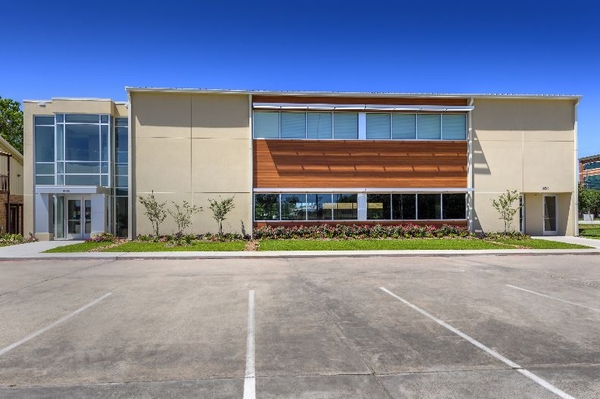