DALLAS, TX, July 16, 2018 /24-7PressRelease/ — The year 2018 marks The Warren Center’s 50th anniversary and the 25th anniversary of Fantasy Football Draft Night. During the football draft on August 24th at the Westin Galleria Dallas from 6pm-10:30pm, attendees will create their own fantasy football teams and compete against one another with hopes of winning the grand prize: two season tickets to the Dallas Cowboys.

Fantasy Football Draft Night combines fun competition with the opportunity to help children with developmental delays and disabilities reach their full potential. Along with the Fantasy Football Draft, other activities include dinner and drinks, live music, silent and live auctions and a lot fun for a great cause.

“I think the beauty of it is the event kind of goes on for months because you compare scores at the end of each week. It’s just a fun competition,” said Beverly Warren, co-chair of The Warren Center Advisory Council and member of the Fantasy Football committee.

Twenty-five years ago, Beverly found inspiration from an office football league that her husband, and President of The Warren Center’s Board of Trustees, Bill Warren, participated in.

“Bill’s office football league consisted of guys that he worked with getting together before the professional football season, and on paper, drafting teams,” Beverly said. Employees put a certain amount of money in the pot to play and once the season ended, the employee whose team won Fantasy Football also won the pot. “I thought this was really interesting. So, I spoke to our board and we decided to apply this same strategy to create a fundraising event for The Warren Center,” Beverly said.

Positive responses from participants encouraged her and other board members to host the second annual event the following year. Since then, the event has grown from a group of friends in a small informal gathering, to several hundred at the old Dallas Cowboy Stadium to now 500 attendees at The Westin Galleria Hotel.

“Bill and I invited several people to sit at our table that first Fantasy Football event. I think every one of them have gone on to buy their own tables. They have joined our boards and committees and really become advocates for the Center,” Beverly said. “It’s great to see them participate because they love The Warren Center and love what the therapists do for children and families in Dallas County.” A few of the individuals that have been involved since the start include this year’s honorary co-chairs of the Fantasy Football Committee, Mike Andereck and Brian Brode.

For Beverly and her husband Bill, it was their own personal experience with The Warren Center that led them to get involved with the nonprofit organization many years ago.

“Well the event is special to us, but it’s The Warren Center that’s so special to me and my family. When our son, John, was born 32 years ago, he was born with a very pronounced physical disability. His syndrome [Multi-minicore disease] went undiagnosed until he was 18 years old,” Beverly said. “Bill and I were determined that we were going to do something to help our child. No doctors in town had offered any real help on how to get him to his best potential.”

Finally a doctor at Children’s Hospital, recommended that they call The Warren Center, known then as the Richardson Development Center.

Beverly and Bill followed the doctor’s recommendation and called The Warren Center. After a couple of days, Liz Francis, a former therapist at The Warren Center, visited their home for an initial evaluation.

“Within a week he was getting therapy at The Warren Center,” Beverly said. “Now he’s 32 years old. He has an MBA. He’s married. He’s working in Los Angeles and we owe so much of his success to the services provided at The Warren Center. We’ve been supporting them ever since.”

While a few things about Fantasy Football Draft Night have changed over the years, its purpose has remained the same: to raise funds to help The Warren Center continue to advocate, serve and empower the children and families impacted by developmental delays and disabilities.

About the Warren Center

The Warren Center is a nonprofit agency providing professional evaluations, therapy services and support to children with developmental delays and disabilities. The center serves over 900 children each week as well as their families. Services include speech, occupational and physical therapy; developmental services; and nutrition as well as family education and support. The Early Childhood Intervention Program serves the entire northern half of Dallas County in 48 ZIP codes. Founded in 1968, 2018 marks The Warren Center’s 50th anniversary. For more information, please visit https://www.thewarrencenter.org or follow The Warren Center on Facebook and Twitter. 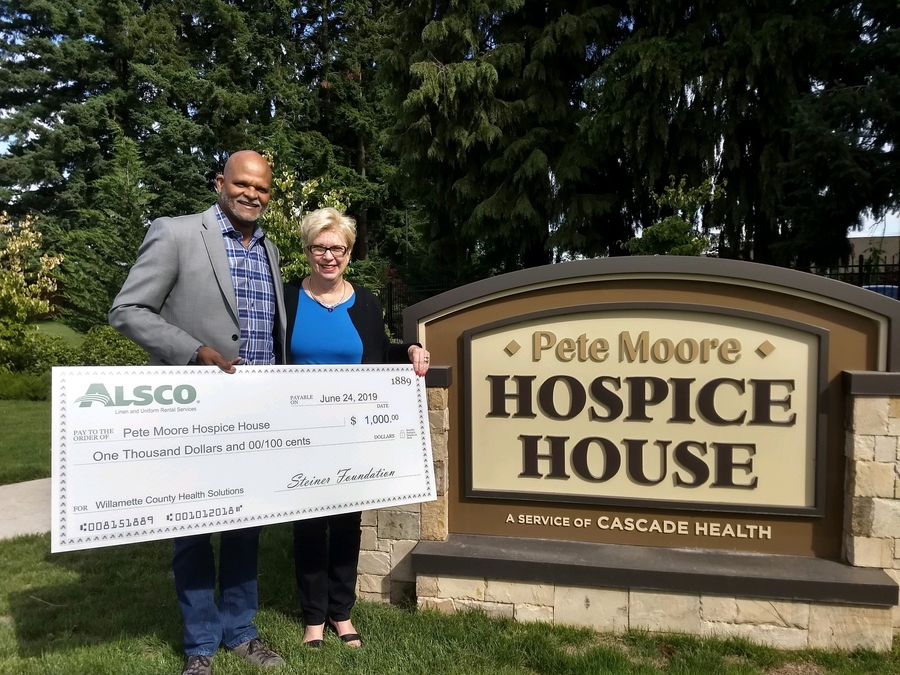 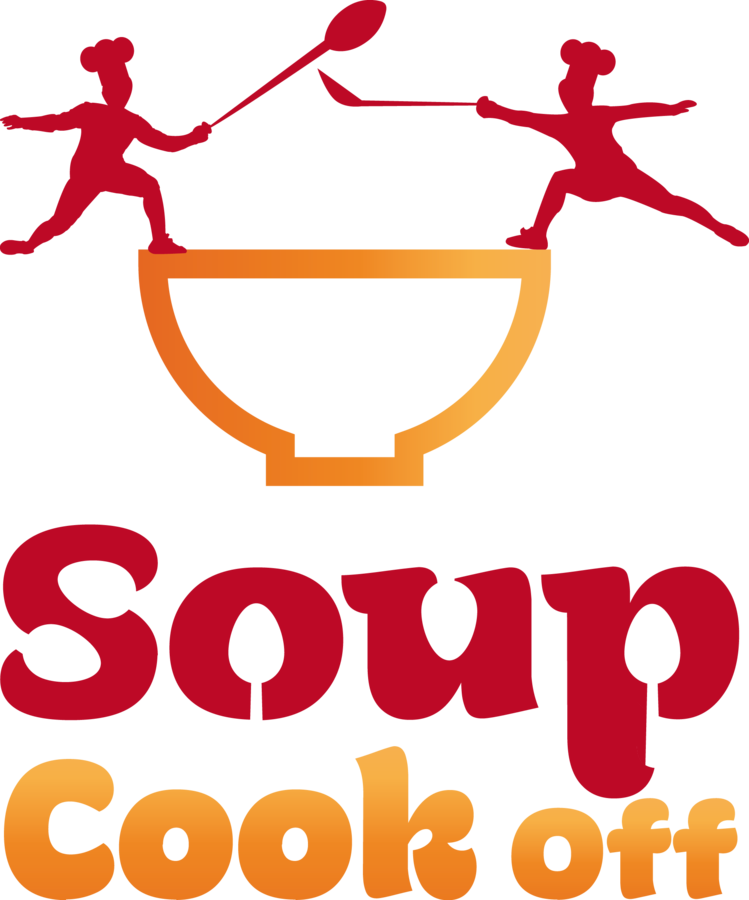 Has Anyone Every Told You, “Wow, You Really Make Great Soup?”