The Movie the Mainstream Media Does Not Want Anyone to See 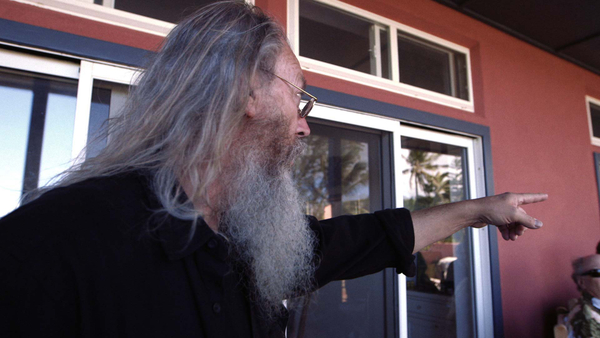 Relight Films releases “Art of the Prank,” an expose of the weaknesses of the news media.

NEW YORK, NY, November 13, 2017 /24-7PressRelease/ — Art of the Prank, directed by Andrea Marini, is an award-winning documentary that explores the life and work of controversial artist and activist Joey Skaggs in a hilariously revealing expose of the inherent weaknesses of the news media. It follows Skaggs as he sets out to pull off the most demanding hoax of his career.

The documentary offers unprecedented access to Skaggs and his archive, interweaving the current hoax with a behind-the-scenes look at some of his classic pieces. For over 40 years, Skaggs has made social-political commentary by repeatedly pranking the world news media. His many media fictions, all reported as facts by prestigious journalists, include: Celebrity Sperm Bank, The Cathouse for Dogs, and The Fat Squad. In Art of the Prank, Skaggs tackles the ethics of transgenics and genetic modification.

This highly entertaining movie offers a unique view of an artist who has dedicated his life to seeking social change by challenging the status quo. Falling for a hoax damages the credibility of the media and opens the door to greater government intervention and censorship. Skaggs’ work is distinguished from disinformation or ‘fake news’ by the fact that he always reveals the truth in the end. His goal is not just the “gotcha” moment but the “aha” moment, when viewers realize they cannot believe everything they see or read in the media; he has been calling out misinformation for 50 years.

“Misinformation is ubiquitous. It’s up each of us to use critical analysis,” says Joey Skaggs.

Art of the Prank has been screened at arts and film festivals worldwide, earning numerous accolades. A Relight Films production, it is directed and produced by Andrea Marini, produced by Judy Drosd and Michele Malfetta, and executive produced by John Cioffi, Guido Marini, John J. Cioffi III, and Donald A. Barton. Cinematography is by Andrea Marini and Ben Carey, with original music by Philip Abussi and editing by Emanuele Muscolino and Andrea Marini. Skaggs is touring with the film to support good journalism practices while empowering people to question authority and sharpen their critical thinking skills. 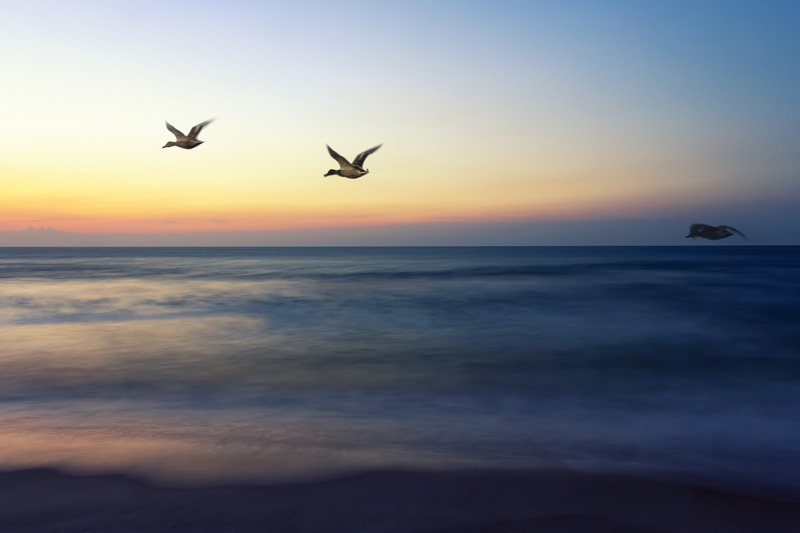 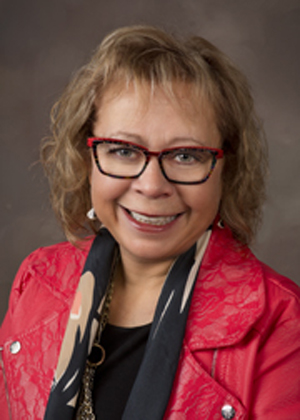 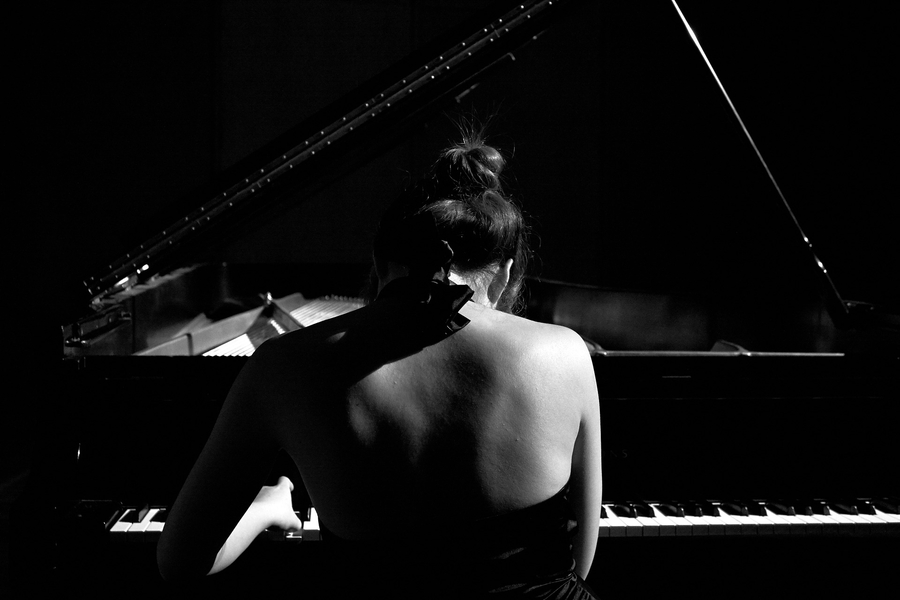