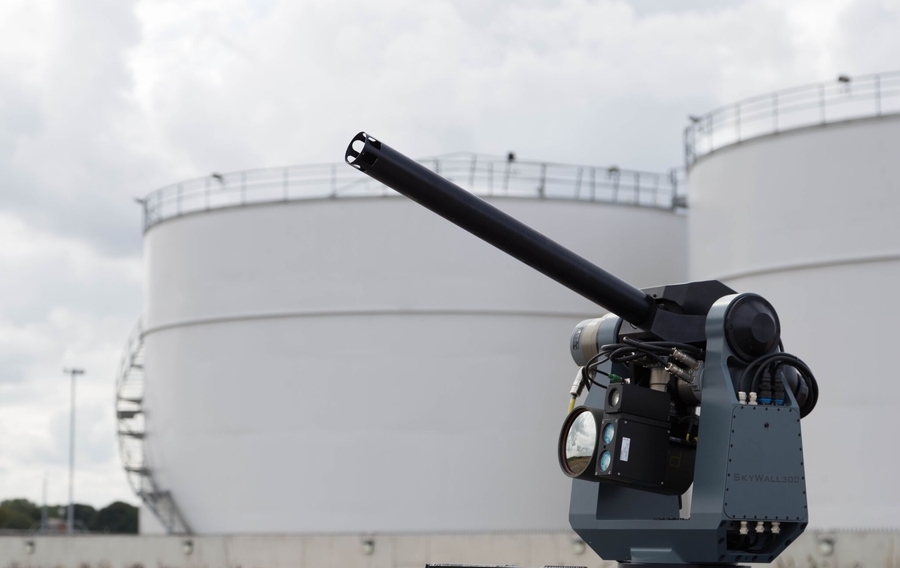 Liteye are specialists in the development and deployment of a range of counter-UAS products and systems. Having already deployed fully integrated detect, track and defeat systems with US military customers since 2016, Liteye is continually striving to enhance its system’s capabilities and work with its customers in support of their evolving missions.

“To be affective in the ongoing battle against unmanned systems the solution must be adaptive and able to include different layers of ability,” stated Kenneth Geyer, CEO of Liteye. “OpenWorks SkyWall 100 and 300 offerings provide us with yet another defeat capability in our offering, providing the end-users with options.”

OpenWorks developed the world famous SkyWall net capture products, that have already been deployed operationally to protect heads of state, highly-sensitive sites and critical national Infrastructure around the world. SkyWall allows the operator to physically capture the UAS target in a net; a unique non-ECM UAS defeat capability. Teamed with Liteye’s solutions these systems can now be integrated into a larger defensive umbrella of radars, cameras, RF sensing, and electronic warfare capabilities.

This highly-capable team will support all existing SkyWall customers and offers new users access to SkyWall products directly from Liteye’s base in Colorado. The partnership forms as further SkyWall100 contracts are signed by US authorities and shows the teams commitment to support US-based users.

“Like SkyWall, Liteye’s solutions have been defending lives and critical infrastructure on the battlefield since 2016 and we are happy to join their team in North America,” James Cross, Director of Openworks stated. “We know our SkyWall products will assist them in that mission for years to come.”

SkyWall300 is the latest SkyWall system, that offers autonomous and remotely operated net capture. It will be demonstrated this week and in weeks to come at a number of high-profile military events such as BlackDart 18. The Skywall 300 will be available for deployment in early 2019.

For further information on any of the Liteye and SkyWall systems, please contact Rick Sondag at [email protected]

SkyWall offers a cost effective, proportionate and physical response to the drone threat, allowing the operator to capture and bring down a drone to a controlled landing under parachute. Using a combination of a pneumatically powered launcher and an intelligent projectile, the concept embodies a simple principle: catch the target drone in a net. SkyWall has several inbuilt safety features to allow its use within a populated environment. The SkyWall product range offers drone security in portable and temporary or permanent installations. SkyWall100 is a handheld capture system and SkyWall300 is an automatic mounted system.

Expert: The Volume of Railway Cargo Can Return to the Level that Existed Before the Russian Embargo 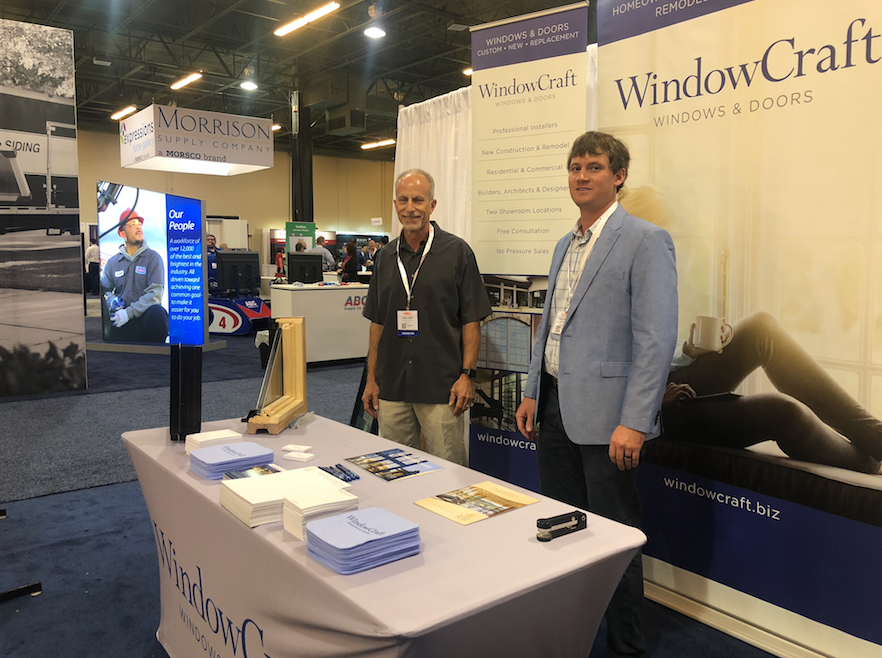