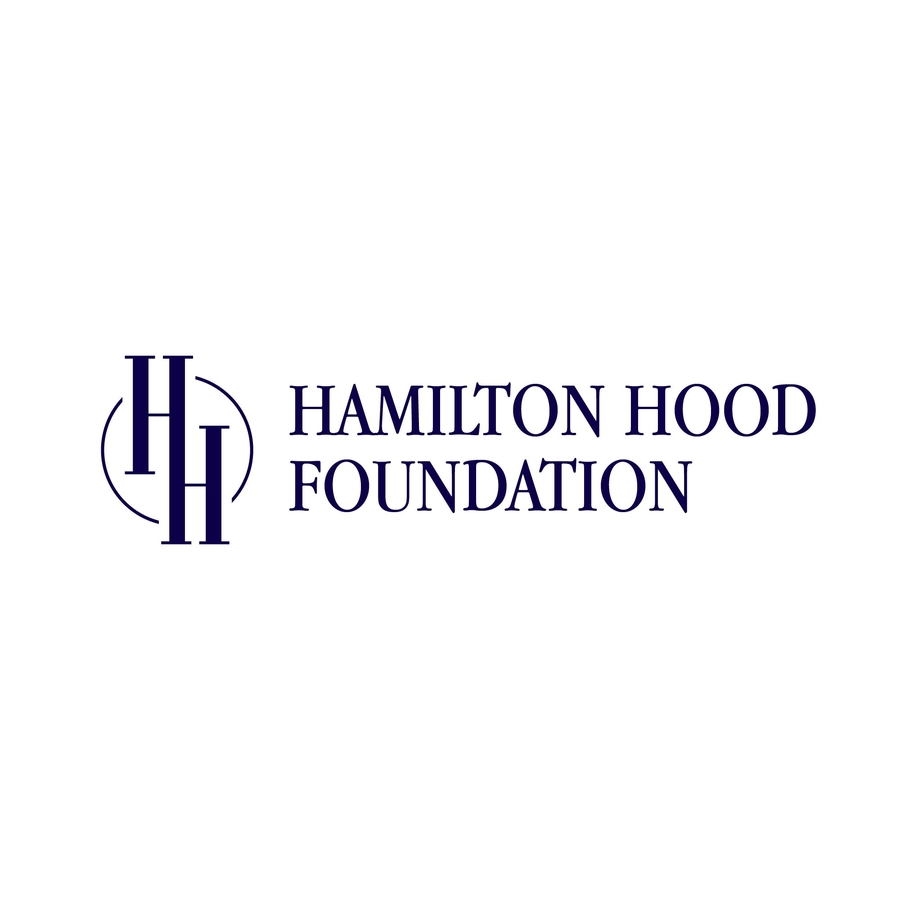 COLUMBUS, GA, December 08, 2020 /24-7PressRelease/ — Every place has a story, and the Hamilton Hood Foundation wants to share the story of the Historic Pierce Chapel African American Cemetery. This cemetery built in the 1800s is a vital connection to Georgia’s history and is the resting place of enslaved Africans. For years, the cemetery had been left alone with only an occasional family member visiting a relative. But recently much of the landscape and many of the gravesites of this historic cemetery have been permanently altered. The destruction and desecration come at the hand of a utility company.

The Hamilton Hood Foundation aims to dignify the cemetery by restoring the sacred site by replacing destroyed headstones, having a burial plot survey done by an archaeological firm, collecting an internment record of those buried in the cemetery, and having it registered as a historic site.

Hamilton Hood wants to declare the Historic Pierce Chapel African American Cemetery as a local landmark as well as having documentation on the site. Having the site formally declared as a landmark opens a gateway of communication not only for people that may have family members buried in the cemetery but also for an oppressed community trying to obtain respect and preserve dignity for the deceased. Hamilton Hood Foundation aims to educate the African American community on self-identity, lineage, and ancestry which makes them significant contenders in the preservation of this cemetery.

In a world where certain aspects of history are being reckoned with, Hamilton Hood Foundation strives to spark the memory of a side whose history is often overlooked. The only recorded documentation that the Historic Pierce Chapel African American Cemetery has is focused on the dimensions and size of the lot as well as an unofficial name. With the lack of information, Hamilton Hood Foundation wants to rebuild, register, and reframe the cemetery focusing on its story that connects who we are and where we come from.

Hamilton Hood Foundation is a nonprofit organization dedicated to the collection, documentation, and preservation of American History, as it pertains to the untold stories, cultural awareness, and genealogy of African Americans. 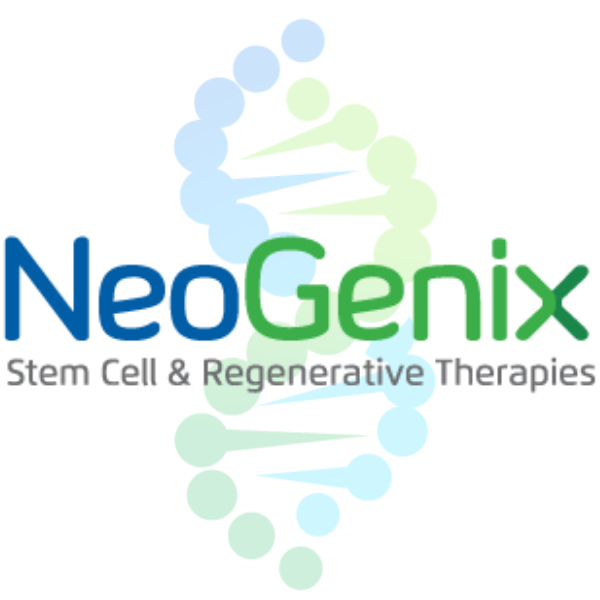 Regenerative Medicine is an Early Treatment for Osteoarthritis 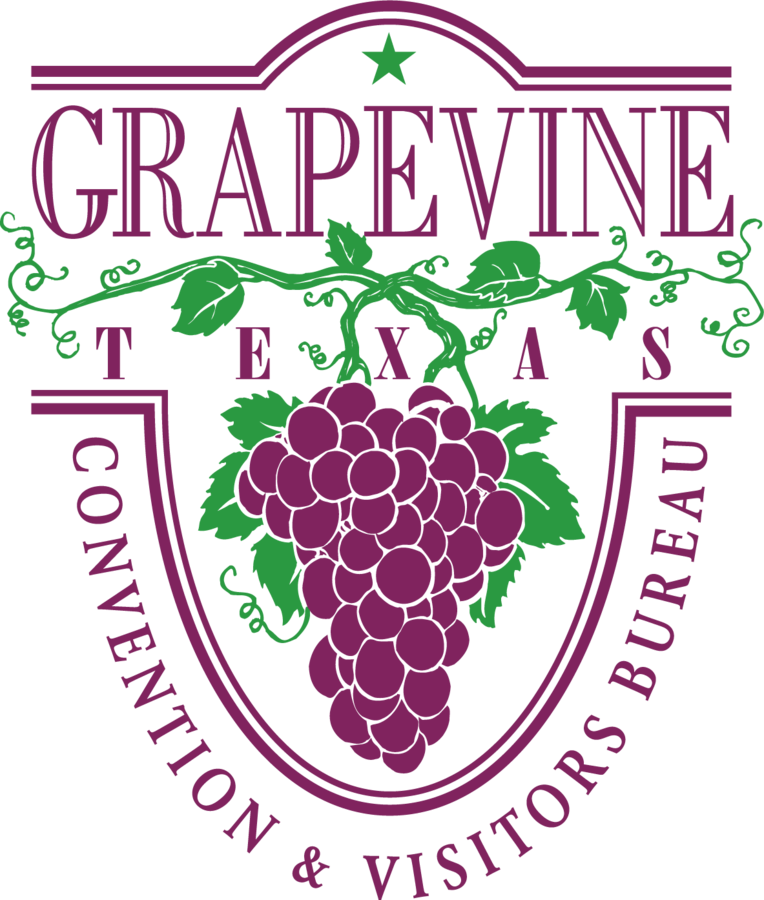 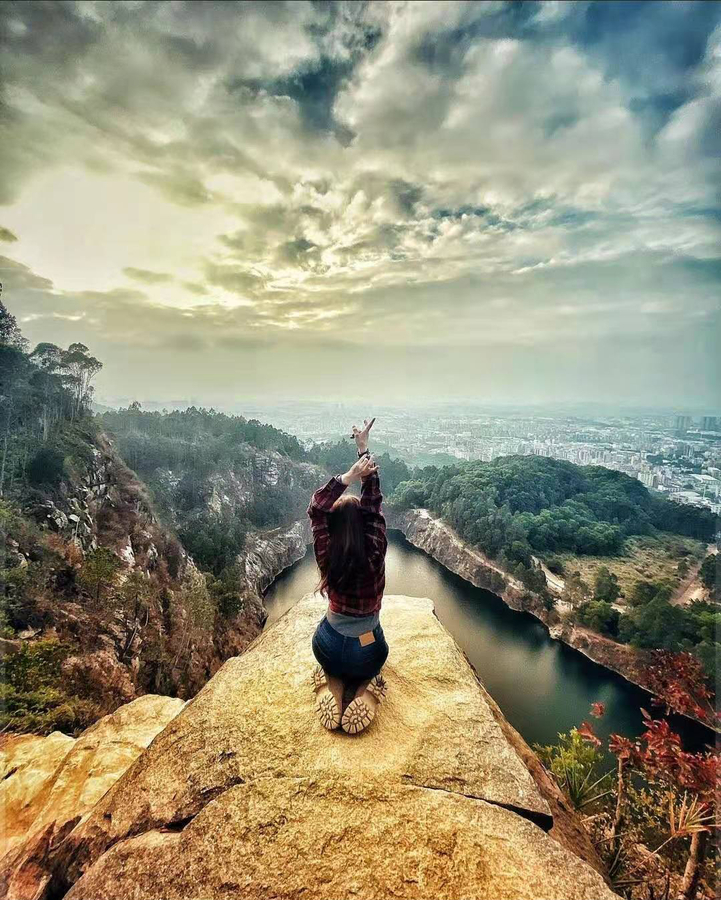 What New Fabric Makes These 6 Super-Stretch Skinny Jeans Most Popular In 2021?

Back To School with SmartBuyGlasses.com