The remarkable findings add further criticism to Injectafer’s own labeling which fails to even mention severe or persistent hypophosphatemia, let alone adequately warn of the increased rates.

PHILADELPHIA, PA, December 08, 2018 /24-7PressRelease/ — Back in March 2018, we reported on the ever-growing body of literature associating the iron injection drug, Injectafer (ferric carboxymaltose) with the dangerous and potentially life-threatening condition of severe hypophosphatemia. Now, a new study just published in the Journal of Clinical Investigation has provided the most staggering results yet. A randomized, double-blinded head-to-head comparison between Injectafer and another iron injection drug, Feraheme (ferumoxytol), involving almost 2,000 individuals, rendered the following findings:

The remarkable findings add further criticism to Injectafer’s own labeling which fails to even mention severe or persistent hypophosphatemia, let alone adequately warn of the increased rates. At present, the labeling qualifies any possible incidence of regular hypophosphatemia as some fleeting condition that is either “transient” or “asymptomatic.” Dr. Myles Wolf, author of the study and Chief of Nephrology at the Duke University School of Medicine, believes the findings in the new study correct earlier flawed presumptions that incidents of hypophosphatemia (low level of phosphorous in the body) following Injectafer administration were fleeting or of little consequence. Instead, as previous studies and case reports have similarly alleged, Injectafer-induced severe hypophosphatemia can have long term consequences such as osteomalacia, bone fractures, and musculoskeletal disorders. Short term consequences of severe hypophosphatemia typically include severe weakness and fatigue that often require prolonged hospital stays and extensive medical treatment.

While many papers in the past have reported on the disproportionate rates of severe hypophosphatemia among Injectafer users, these authors went the additional mile and dug into the biological mechanism behind the injury by explaining the “cascading” effect that can take place once an individual ingests Injectafer: in the first two weeks following administration of Injectafer, levels of serum phosphate progressively decreased, fractional excretion of phosphate (FEPi) progressively increased, and iFGF23 doubled. In short, Injectafer caused a drop in levels of blood phosphorous – a mineral desperately needed by the body to provides structure and strength and helps grow and repair the body’s cells and tissues – that resulted in over half of the Injectafer patients being diagnosed with phosphorous deficiency, or severe hypophosphatemia. Notably, the comparison iron injection product was only associated with severe hypophosphatemia in less than 1% of the study participants. The authors found Injectafer to have a dramatic effect on iFGF23, the protein thought to be involved in the mechanism by which the drug lessens blood phosphorous. Injectafer “rapidly increases biologically active FGF23 and recapitulates in just weeks the pathophysiological cascade that unfolds over months to years in other disorders of primary FGF23 excess, such as hereditary hypophosphatemic rickets and tumor-induced osteomalacia.” Seemingly, Injectafer is wreaking exponential amounts of havoc in a fraction of the time.

Possibly more alarming than the study’s results is the lack of awareness of the link between Injectafer and severe hypophosphatemia in the medical community. Dr. Wolf explains in the above hyperlinked article that everyday primary care practitioners often fail to consider severe hypophosphatemia when presented with complaints of symptoms long thought to be affiliated with the condition. Blood phosphate tests are rarely given for complaints of severe fatigue, weakness, and bone pain – all conditions that we now know to be associated with severe hypophosphatemia. Even when phosphate lab tests are ordered, most practitioners do not associate low levels with Injectafer use. As Dr. Wolf says, the problem “is slipping through the cracks in the health care system.”

Pogust Millrood LLC believes this problem and lack of awareness is due in large part to the deficient warnings on the Injectafer label. Pogust Millrood has already initiated several actions against the manufacturers of Injectafer in the state of Pennsylvania, and continues to investigate claims from consumers across the country whose illnesses and hospital stays can be attributed to medication-induced severe hypophosphatemia. 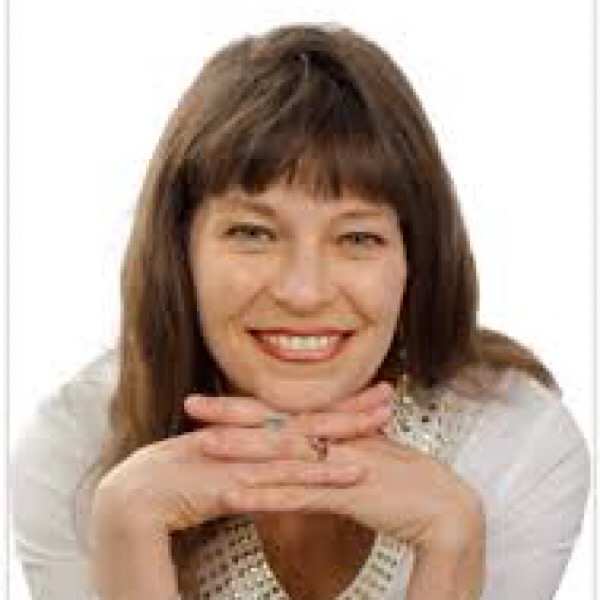 Rochel Rittgers, Healer and Minister, Is Helping With Hemp Oil; Here’s Everything You Need to Know

Consumers Sit Down with Dr. John Dempster, ND from The Dempster Clinic – Center for Functional Medicine