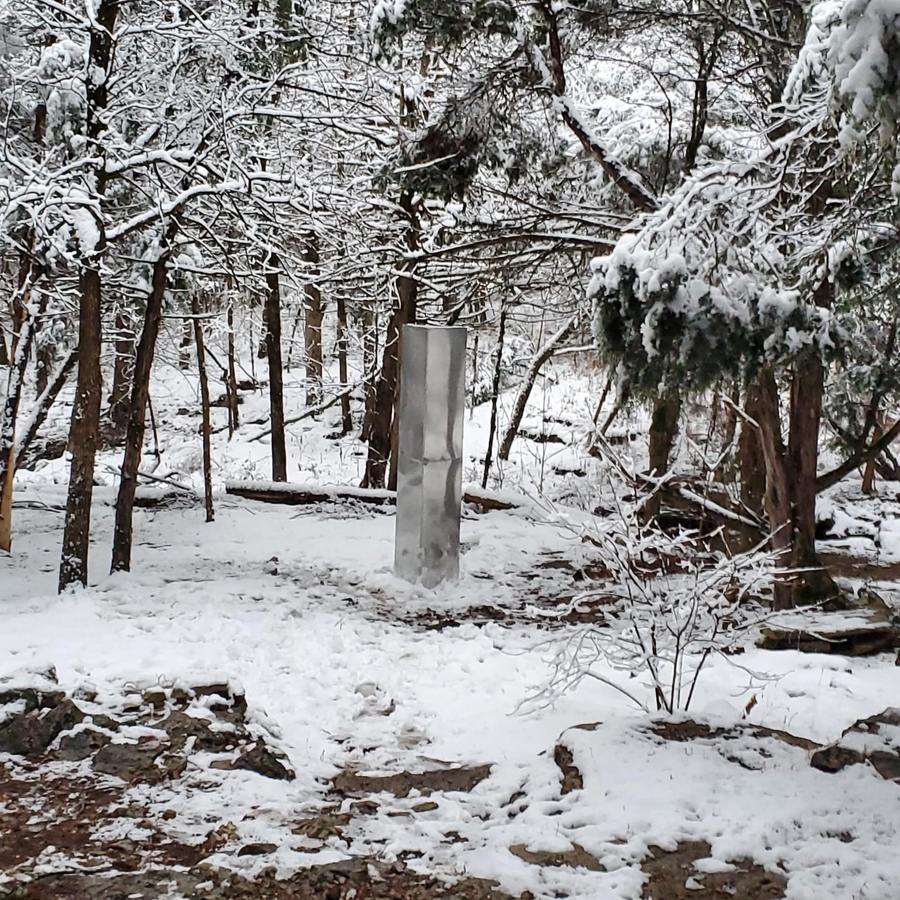 It has happened again! This time in Eureka Springs Arkansas. A mysterious metal monolith has appeared at the Farm Campground & Events.

EUREKA SPRINGS, AR, December 15, 2020 /24-7PressRelease/ — It has happened again! This time in Eureka Springs Arkansas. A mysterious metal monolith has appeared at the Farm Campground & Events. The strange metal structure, measuring 10 feet-tall, showed up on in the “nest area” of the campground. The unique sculpture was spotted in the middle of a sacred meditation area of the campground.

The campground hosts music festivals and the area is often used for the opening ceremonies of their events.

The installations were first spotted in Utah in November and have since been popping up around the world. Eureka Springs is a historic Victorian style town nestled in the Ozark Mountains of Northwest Arkansas.

The structure was spotted by local resident Skye Pollard who was 4x4ing in the snow and captured the eerie shot of the monolith on Sunday. He shared his image on Facebook on Sunday. “I was pretty shocked. I decided to go out in the truck and look at the snow at the Farm Campground. I was driving around the campground on Sunday around 3 PM and noticed something shiny in the nest area. I hopped out of my truck and headed down through the trees only to see a shiny 10ft tall monolith standing in the middle of the nest area.” Pollard said.

Venue owner Jon Walker went on to say ”I’ve seen a lot of crazy things in my time, so this really doesn’t surprise me much. However, it was a bit surreal.”

Many folks speculate that this could be the work of aliens and this may be first known confirmable tie to aliens and the monolith. The Farm plays host to the Spaceberry Music Festival every year which is a space themed festival. The event has taken place for the past 3 years over the 4th of July weekend and is planned again in 2021 for 7/2 & 7/3. Many attendees and musicians dress up as aliens for the event. Eureka Springs also plays host to the annual UFO Conference.

Walker continued, “Yeah it seems fitting that a monolith has appeared here because of our Spaceberry Event. What blows my mind is that we have cameras monitoring all inbound and outbound vehicles and there is nothing on film depicting any unknown vehicles. I have no clue how anyone would have even gotten that it in here without us knowing!”

The mystery began in Utah when a mysterious pillar was spotted in the desert and also in California last month. Wildlife officials found a strange structure in Red Rock Desert, Utah – though it has now been removed. Locals spotted a monolith in San Luis Obispo County immediately after on top of Pine Mountain in Atascadero, California. Shortly after, an identical monolith was found on a Romanian hillside but it mysteriously vanished. As numerous monoliths have appeared across the country, the mystery deepens. 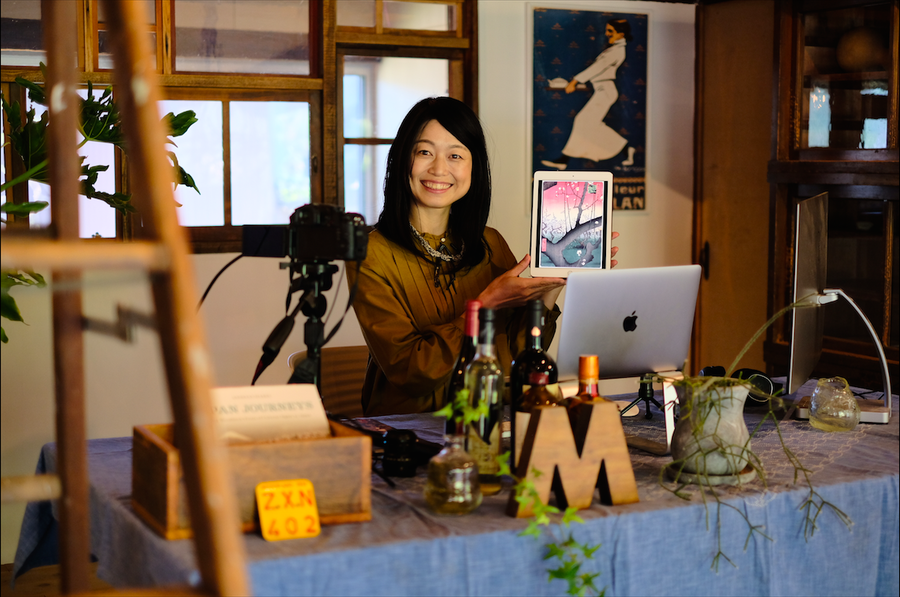 To International Travellers, We Present a New Way to Travel to Japan — JAPONISME Virtual Tours! 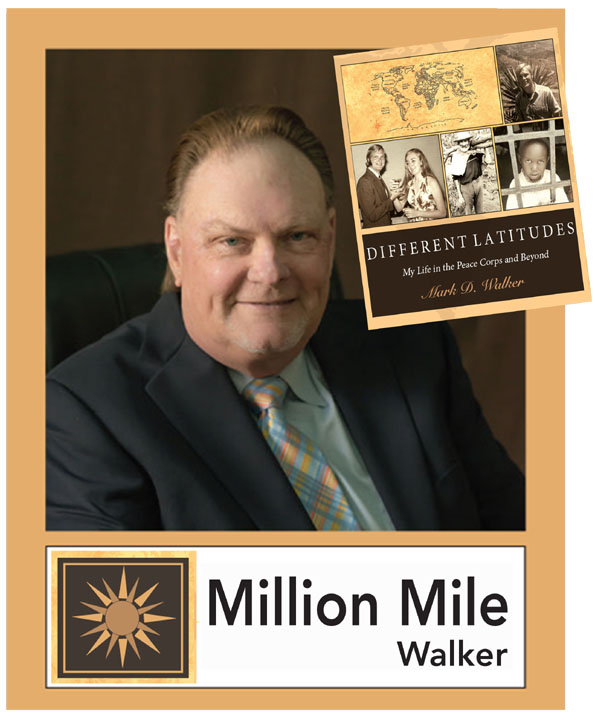