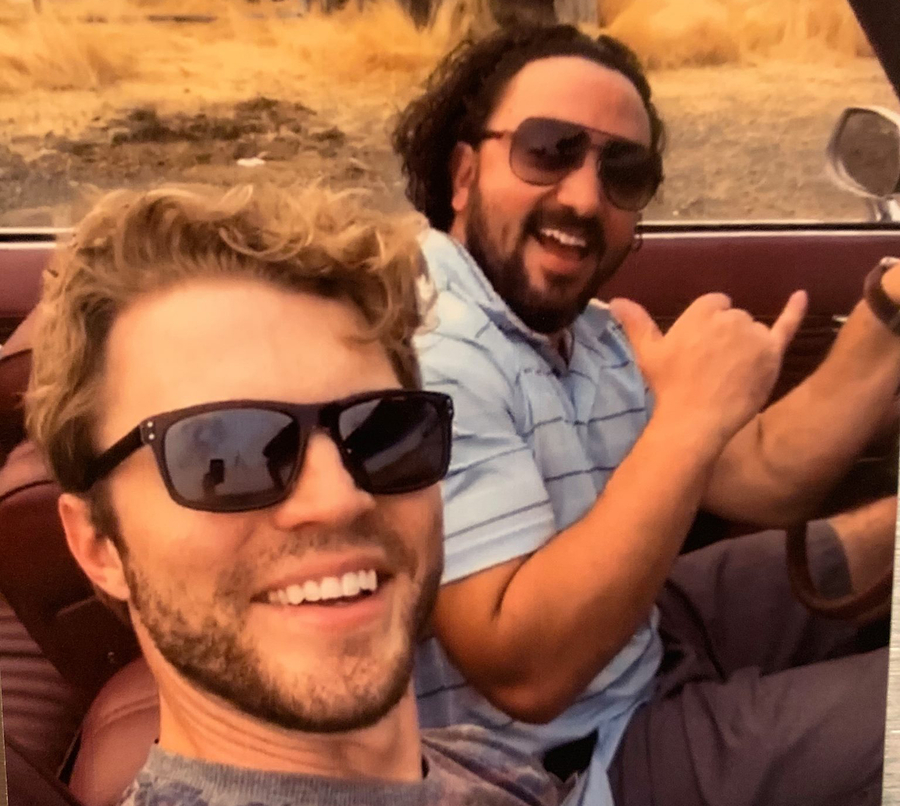 FRESNO, CA, August 19, 2019 /24-7PressRelease/ — “It doesn’t matter how famous you are,” quips T.J. Ward, the private investigator who has followed leads on The Disappearance of Natalee Holloway since 2005, “when a murder takes place on an island outside of the jurisdiction of the U.S., and tourism is at stake, no local authority will search for a perpetrator. It’s bad for business.” Pronounced dead December 30, 2018 on UK’s idyllic Island Harbor, Anguilla, actor and producer Casey Scott MacPherson and childhood friend Caleb Guillory, both 37, succumb to a fatal dose psychostimulant MDA (more commonly seen in its derivative form, MDMA, or “ecstasy”).

Known for The Perfect House (2013), The Bold and the Beautiful (2015) and The Hotel Barclay (2013), MacPherson and his wife, Barbara, packed up and left Fresno, California in 2018 for the Caribbean Island of Anguilla, where Casey could fulfill his lifelong dream to study medicine. Childhood friends Caleb Guillory and Chuck Gross, along with their wives, came to visit during Casey’s medical school winter break. As the six walked from the beach following dinner and drinks, Casey and Caleb became tragically ill; they were taken by ambulance to Princess Alexandra Hospital and pronounced dead a short time later.

Family friend, Kara Schacher, received a call from Barbara and booked a flight to the island to help them. She found the four survivors of the group locked in separate cells, lacking food and water, or any assistance or contact with the U.S. Consulate. In order to secure their release, the return of their passports, and the bodies of Casey and Caleb, they had agreed to accept a formal apology by the Island Commissioner for the “tragic accident.” The bodies were taken to the neighboring Island of St. Martins and cremated. Only then, the questions began.

According to Casey’s father, Fresno radio producer Charlie MacPherson, “This wasn’t simply an accident. Casey was poisoned.” Moreover, the story of what happened that fatal evening kept changing. When Charlie found out that Casey’s life insurance was significantly increased prior to his move to Anguilla, the family contacted the U.S. State Department suspecting foul play, but documents were scarce, and his immediate family was not considered “next-of-kin.” Curious, Charlie asked, “What if the closest next-of-kin is the person who had the most to gain from Casey’s death?” The State Department refused to answer or take any further questions from MacPherson.

Charlie had been following the casework of private investigator T.J. Ward, who faced similar issues in Aruba after 18 year-old Alabama teen Natalee Holloway was drugged by a bartender at the request Joran Van der Sloot, a local Judge’s son – and godson of the Dutch island’s chief of police; the basis of a 2017 six-part series on NBC’s Oxygen Network, the location of Natalee’s body remains a mystery. According to Ward, “Nothing adds up about the deaths of Casey and Caleb. It’s quite clear the Royal Anguilla Police’s first priority was simply to make the deaths go away.”

Ward and his team of experts plan to return to the island to investigate, tasked with the duties not carried out by the island’s government or law enforcement, and outside the traditional reach of United States authorities. “These operations can be very dangerous, but there can be no closure until we bring to light why Casey and Caleb were killed.” A GoFundMe Campaign has been set up by the MacPherson family and friends. All funds will go toward the costs of the investigation. “We will be documenting our journey and investigation,” adds Ward, “and expect this case to be solved.”

T.J. Ward is President and CEO of T.J. Ward and Associates, an Atlanta-based international investigative agency solving high-profile cases for more than 35 years. To contact T.J. Ward directly with information on this case, call 404.932.4016 or Contact Us anonymously through TJWardPI.com. For media and television inquiries, contact Sharon Beck at 347.352.5332.

Since it’s founding in 1982, T.J. Ward & Associates has operated under the principal that private citizens & corporations should have access to the same advanced intelligence and cutting edge investigative services normally only available to government officials.

President & CEO, T.J Ward, has passionately dedicated his life to the service of others as a United States Marine, firefighter, E.M.T., and more than 40 years as a certified Law Enforcement Officer in the State of Georgia.

In addition to operating his private company, Mr. Ward’s deep seeded commitment to the public endures through his service as a reserve officer with a local police agency, an appointment by the Attorney General to Georgia’s Opioid Task Force, as well as numerous other charitable organizations. 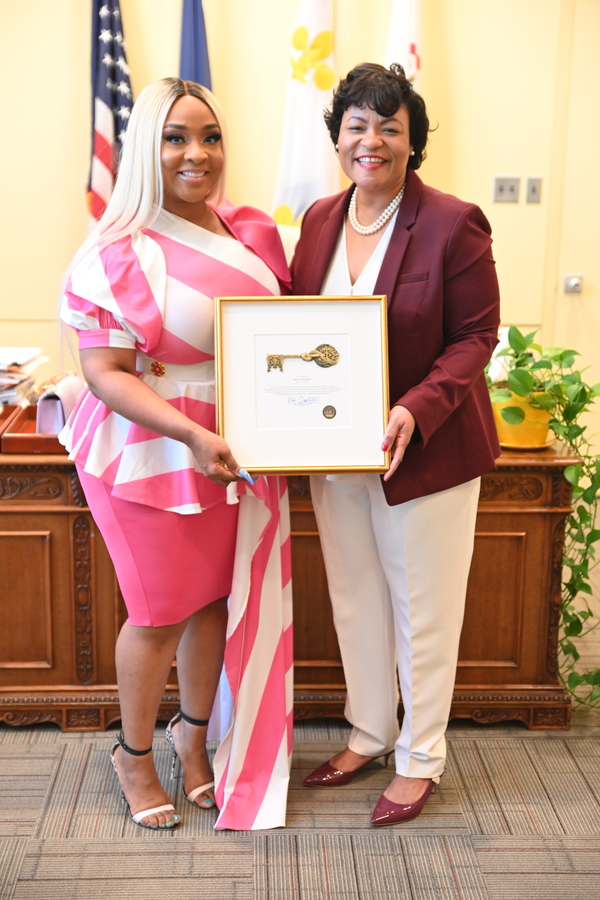