The former assistant, who has lost every case against Chairman Lee and Shincheonji since 2017, testified in court regarding the alleged embezzlement of 5 million dollars to build a center for international peace events.

Chairman Lee was arrested on August 1st for allegedly submitting to governmental health authorities incomplete lists containing personal information of Shincheonji Church members. The lists were reported to be used for contact tracing after an outbreak of about 5,000 COVID-19 cases occurred in one church location in February. Despite halting all in-person meetings immediately after discovering the outbreak, Shincheonji was investigated by Korean officials on the grounds of negligence (not properly handling the outbreak) and not cooperating with authorities. Shincheonji continually assures that it did everything possible for the safety of its members and cooperated fully with Korean officials during the investigation.

The COVID-19 outbreak investigation triggered a tax probe into the church by the Korean IRS. The IRS investigation discovered alleged embezzlement of 5 billion won (about $5 million) used to build a “Peace Palace” used by the church and another organization led by Lee called HWPL (Heavenly Culture, World Peace and Restoration of Light) for large-scale events. HWPL’s subgroup IWPG was headed by Kim Nam-hee for several years until 2017 when she left the organization.

Kim was called to testify last week regarding the embezzlement charge against Lee, but this is not the first time the two have been in court together. Kim has a history of suing Lee and Shincheonji Church for property and ownership of the church, but has repeatedly lost every case since 2017. Regarding the embezzlement of 5 billion won for the Peace Palace, Kim claimed that she and Lee were common-law married and that the palace was actually meant to be a newlywed home for them. Lee’s lawyers argued that there was no way for the palace to be a newlywed home because it had a floor plan with large-scale reception and conference rooms with no private living spaces. From September to December 2014, 48 events were held at the Peace Palace and since then, 10-20 official events have been held there every year. The manager of the Peace Palace testified in court that Chairman Lee had visited the Peace Palace only 1-2 times per month regularly since it has been built.

South Korean judicial laws allow the court to order anyone to be present and testify in court as a witness except when they are exempt from the obligation to testify under KCPA Article 303. Because there are no procedures regarding the qualification or conflict of interest of witnesses, some witnesses who present significant bias to the case or defendant are allowed to testify. Such is the case with Kim Nam-hee. Shincheonji released a statement that Kim Nam-hee is reporting unconfirmed unilateral allegations for the purpose of slandering the church. Shincheonji stated that Kim’s arguments were “an intention to defame the Shincheonji Church of Jesus, or to damage its honor by stimulating reports that focus on interest rather than facts.”

Trials are continuing for Chairman Lee two times per week and are expected to close on December 9th. 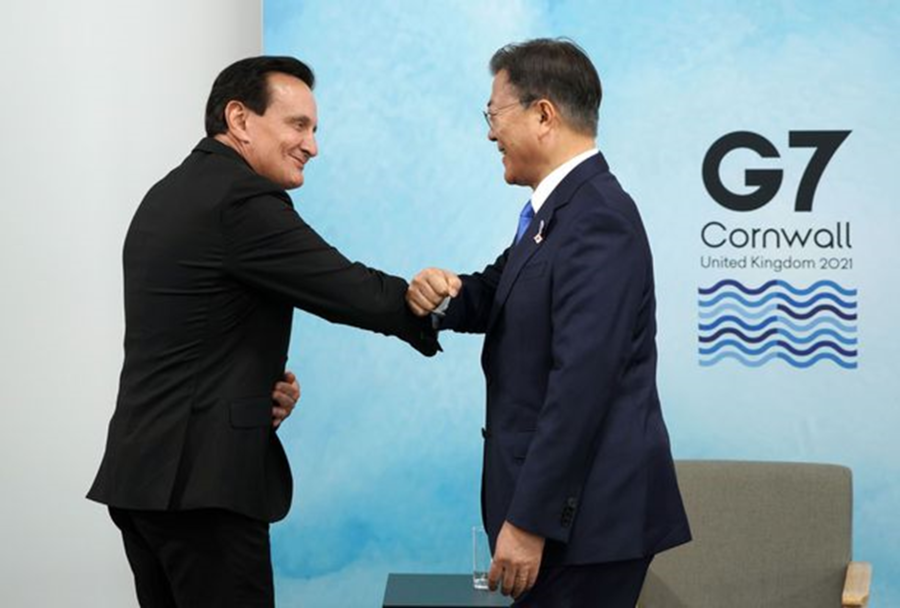 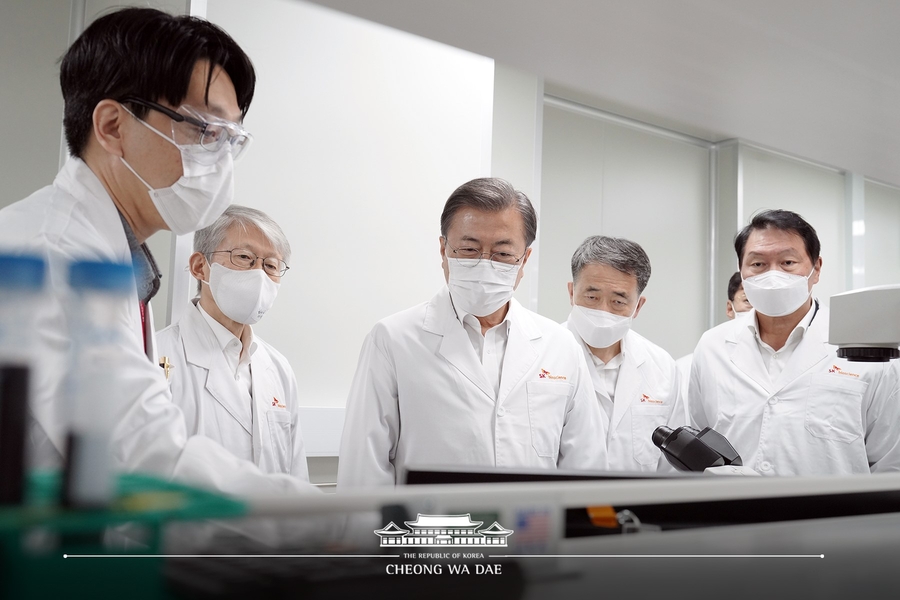 [Pangyo Technovalley, Innovation hub in ASIA] President Moon says COVID-19 Treatment Drug and Vaccine “will be made” in Korea