Fly on a Private Jet from Just EUR290 with JetClass 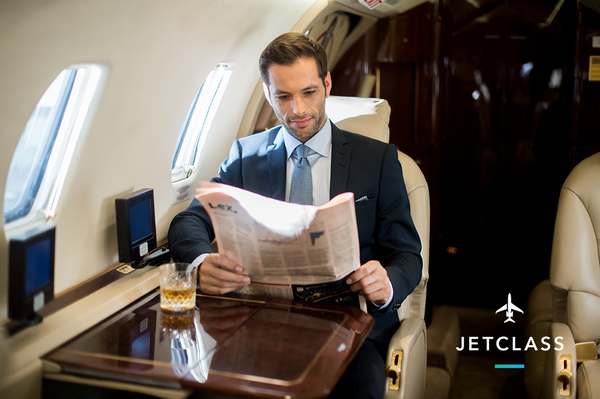 JetClass recently launched new flight routes across Europe, with flights from as little as EUR290 on a private jet.

LONDON, ENGLAND, October 14, 2017 /24-7PressRelease/ — JetClass is a ground-breaking, non-subscription travel service that gives travellers the unique ability to book seats on private jets. Now, JetClass is releasing a new schedule which offers seats from as little as EUR290. In September alone, JetClass introduced 7 additional European destinations, connecting Paris-Milan, Warsaw-Vienna, Berlin-Strasbourg, Hannover-Amsterdam, London-Chambery and others. The company is also due to start services in the Middle East later this year, and in the US next year.

JetClass represents a brand new tier of air travel, offering the convenience, comfort and speed of private jet travel with prices at or below the cost of business class fares on commercial flights. JetClass’ mission is to make the experience of private jet travel more available and accessible for business and leisure travellers alike. As Co-Founder and CEO of JetClass, Wagas Ali explains; “Not only are JetClass flights superior in comfort and quality to existing business class options, but the convenience of the service makes us an obvious choice for European passage. We are changing the way people perceive business class travel and are setting a new standard in aviation.”

Private jet flights, which depart from and arrive into smaller, fully serviced air terminals, let travellers skip long lines and bypass crowded baggage claim areas. Also, the comparatively faster flight times of many private jets – as compared to commercial flights – allow passengers to get to their chosen destinations on time or ahead of schedule.

Since its launch on 22nd July 2017, JetClass has operated over 50 flights across Europe. Around 50% of these flights have been operated between Nice and Olbia (something JetClass attributes to the fact that the Sardinian city is poorly connected by commercial flights and underserved by alternative modes of transport). Recently, JetClass has also noted an increased demand from business travellers for its flights between Brussels-Zurich and London-Brussels.

By offering its service through GDS and meta search websites, as well as working with the leading travel agencies, JetClass has been able to open private jet travel up to a whole new group of travellers for the first time. Previously, it was not possible to book flights on private jets through these channels. As JetClass continues to expand its routes and refine its schedules, more and more passengers will have the ability to experience the comfort and convenience of private jet travel at prices that are accessible.

Technology entrepreneur, Wagas Ali, and business aviation guru, Vladislav Zenov, founded JetClass with the vision of creating a revolutionary travel service. JetClass was launched to meet a need prompted by the increasing costs, decreasing quality and often low availability of business class flights, particularly short-haul flights around Europe. Previous attempts to solve this situation – such as charters or membership schemes – were inadequate, unreliable or overly expensive.

JetClass is the first airline to utilise artificial intelligence to determine its flight routes – analysing demand for each route against existing flight options in order to determine which flight itineraries will be offered as part of a dynamic schedule. Using this innovative and state-of-the-art system allows JetClass to optimise each jet’s scheduling to reduce costs, thus providing a superior service for an affordable price. 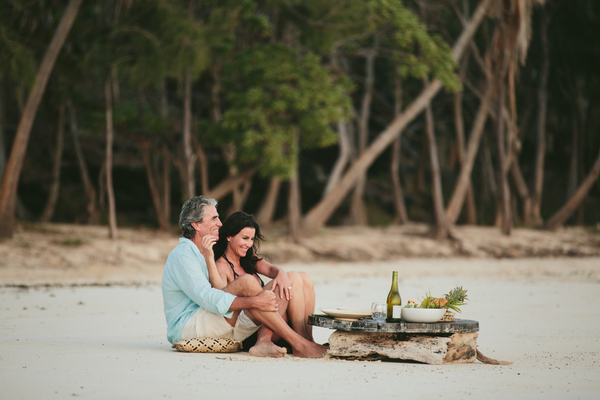 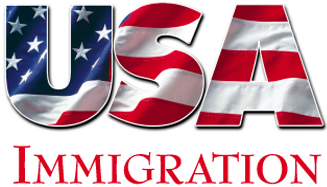