FidoFinder.com, the Internet’s leading lost and found dog website, reunited over 900 lost dogs in 2017. The most common lost dog breeds might be surprising.

HOUSTON, TX, December 28, 2017 /24-7PressRelease/ — FidoFinder.com, the Internet’s leading lost and found dog website, reunited over 900 lost dogs with their owners in 2017. Fido Finder connects lost dog owners with lost dog finders via their website through classified listings and automated notifications. The site has been in operation since 2004 and has reunited thousands of lost dogs solely via the Internet.

According to Fido Finder, the most commonly lost dog breeds are the Chihuahua, Pit Bull, Labrador Retriever, Yorkshire Terrier, Shih Tzu, German Shepherd, Siberian Husky, Poodle, Maltese, and Pomeranian, in that order. It’s interesting to note that some of the most popular dog breeds in the U.S. are absent from the top 10 list, marking them as possibly being the more obedient house pets. Namely the Golden Retriever, Bulldog, and Beagle, which are all included in the top 5 dog breeds in the U.S., didn’t make the list of commonly lost dog breeds on Fido Finder.

Beyond on-site connections, Fido Finder also notifies local shelters of lost and found dogs to help connect lost dog owners with their pets. Shelters are encouraged to register with Fido Finder to receive notifications about locally lost pets who may be at their facility.

FidoFinder.com is a website for lost and found dogs in the U.S. and Canada. Fido Finder works to reunite lost dogs with their owners through classified listings and advanced notifications.

Consumers Sit Down with Frederick Lail from All About Eyewear Optical 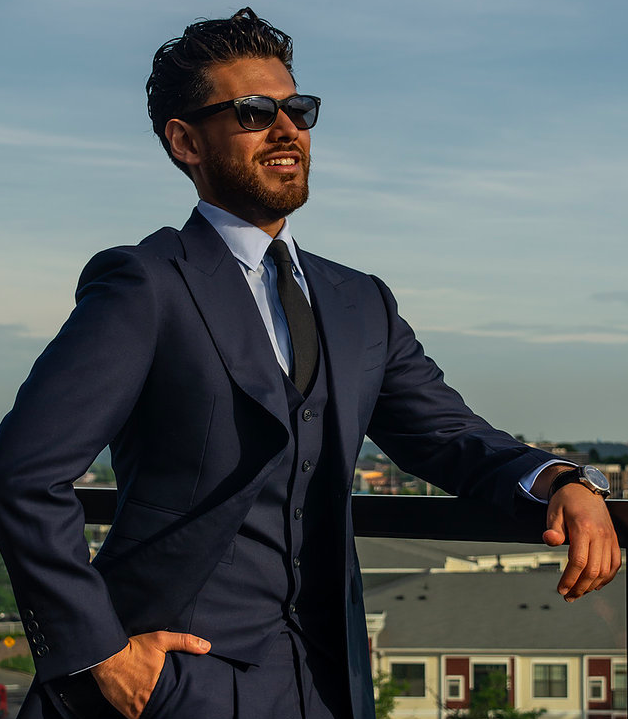