The global spread of Coronavirus has shifted immense public attention onto our political leaders and their actions. The two most important issues are now at stake for us all; our health and our economic livelihoods.

SYDNEY, AUSTRALIA, March 20, 2020 /24-7PressRelease/ — Dr Michael Turner is a British political strategist & pollster. He has worked on several election campaigns in the UK, Australia and New Zealand, and regularly advises politicians and political leaders across the globe. Follow him on Twitter @pollstermike

The global spread of Coronavirus has shifted immense public attention onto our political leaders and their actions. The two most important issues are now at stake for us all; our health and our economic livelihoods.

Although only a small proportion of society are expected to be at serious risk of health repercussions, life as we know it is changing in a way that will affect us all, albeit temporarily. For western democracies, what we expect from our leaders is also about to change in an equally dramatic way.

Over recent weeks we have seen stock markets plunge, border and travel restrictions elevate and supermarket shelves clear out. Many economies will almost certainly slip into recession, and it is also clear that some of us will lose loved ones perhaps a little earlier than we would have hoped.

This is a truly remarkable time.

Unlike the GFC, which was a systemic but arguably manageable problem, this crisis cannot be alleviated by interest rate changes, central bank guarantees and tax breaks alone. Fixing lending practices is child’s play compared to the restrictions that governments will be placing on their citizens and economies in the wake of the Coronavirus contagion.

These are restrictions, the like of which many of us will have never experienced before, particularly in the west. Polling today shows that many of us welcome the introduction of restrictive measures like self-isolation, banning of mass gatherings and lock-downs, but will we still support them several weeks down the line?

In the UK, much has been said about rekindling the ‘Blitz Spirit’ to face down the upcoming challenge. However, during the air raids there was no instruction to ‘socially distance’ from one another. On the contrary. Many have said that the Blitz was an incredibly sociable time for Londoners who chose to persevere together during a time of strife. At great contrast, today we are being instructed to physically distance ourselves from one another, not come together.

When news of the Coronavirus first started to emerge, many of us will have dismissed or poked fun at calls for changes to our behaviour, but today some of us are even fighting in supermarkets over rolls of toilet paper and sheets of pasta. Do we really believe that this will be an orderly affair?

Whether we like it or not, we are now all in a large social experiment that will test our resolve, but particularly the stamina of our leaders.

Our more digitally connected lives mean we can easily see what is happening elsewhere. We can see how our leaders measure-up against others, who’s ahead of the curve, whether they have acted differently, or indeed, whether they’ve acted at all? Already we are starting to pit them against one another. As the data on infections and deaths roll in, the reality is that nations are being compared with one another on these crude outcomes. Essentially, we are judging the performance of our political leaders on the number of job losses and avoidable deaths that occur.

In the minds of voters, leaders are now being ranked on their ability to juggle actions that may well trade-off against one another. To minimise the number of premature deaths, but without severely impacting on the economy. An impossible task.

The intense pressure on politicians to act quickly and without being seen to ‘flip-flop’ or U-turn, is contrasted with the scientific advice. Many scientists have tried to convey to the public, in reasonable and simple terms, the importance of phasing-in national responses to COVID-19 in order to maximise impact. Many have recommended acting quickly, but for some, introducing these phases too early may result in worse outcomes than well-timed measures that are well-resourced. Responding to events in sequence as they emerge and proportionately is a key part of the advice.

Yet voids are easily filled by a media who sow seeds of doubt in the minds of an anxious public. Journalists and commentators will continually ask “well, other countries are acting more stringently, so why not us?”

Like all long-distance events, at some point fatigue will set in. Behaviour may well change, but probably not in the way we would like it to. What we value and prioritise as individuals will likely evolve in the coming weeks. Expect tensions to rise and fingers to be pointed. We are after all, asking people change their ways for a common good, not necessarily our own.

Plans always start with the best of intentions, but for most of us, after a short while we tend to lose our focus and the will to continue with our goals. I wanted to lose weight many months ago, but now I value the taste of chocolate much more than looking a little slimmer in the mirror. That’s life.

Never forget that the public are fickle. As pressure intensifies, and what we prioritise changes, this is when most of us will start to turn on our political leaders. We will scrutinise previous decisions made by them to a level of detail that we did not even ponder before. It won’t matter what we wanted then, it’s only what matters now that’s important. Political leaders should remember this. They should ask themselves how they want to be thought of in 6 months, not 6 days.

The repercussions of these decisions will not be felt for many months, or even years, so acting early, or at least ahead of other leaders may well feel like the best course of action for politicians today. But there could be serious reputational consequences later if the overall number of deaths are higher than average or the economy cannot recover because restrictions have to be in place for longer.

Public anxiety will naturally lead to demand for governments to take ‘action’, in whatever form that is. But most will also say that it should be determined by the experts, so diverging from scientific guidance is a highly risky affair.

What the public need now is not action for action’s sake, but action and communication that is well-timed. No plan in itself will reassure voters. Having a plan is fine, but people need to trust it. Regular and calm communication of government observations and decisions will help to build public trust. Being seen to be in control, or at least ahead of events by being the first to brief out instructions and guidance will be critical in strengthening it.

All the advice suggests that this is going to be a long and drawn out global event, with many twists and turns. However, when it all shakes out; the scorecard will be very clear. Politicians will be judged on where they placed in the global race of leaders.

But in this race, there will be no winners, only losers. 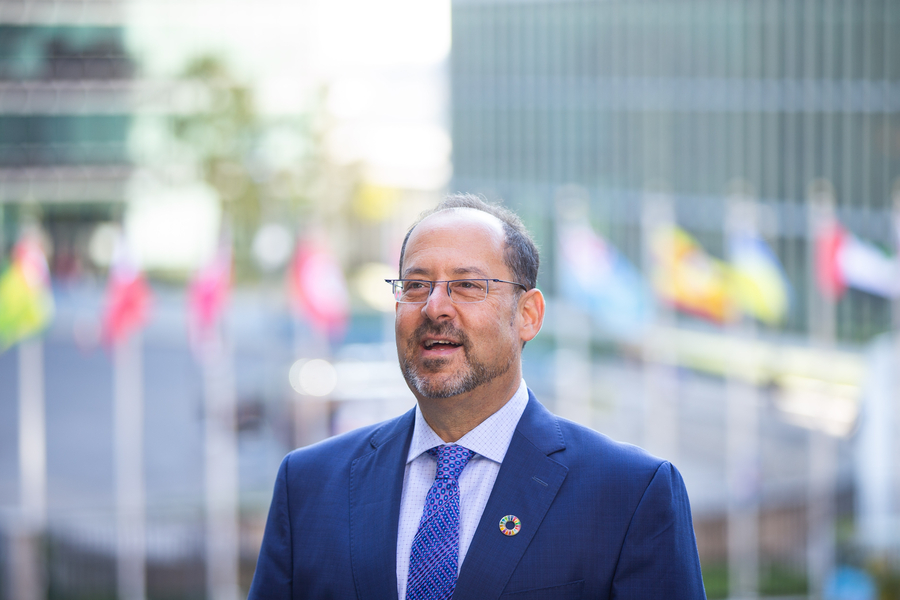 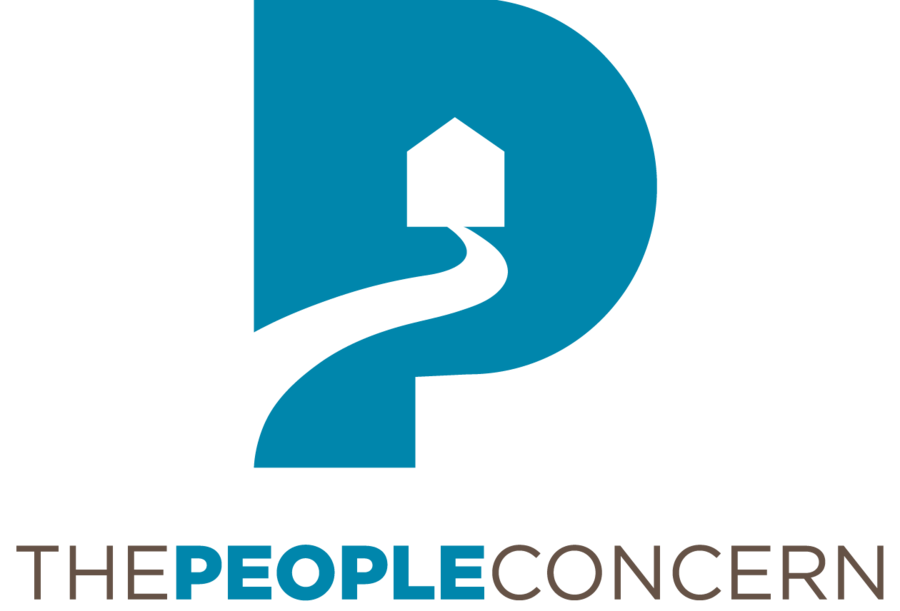