NEW YORK, NY, October 15, 2021 /24-7PressRelease/ — Attorneys Benedict P. “Ben” Morelli and David T. Sirotkin of New York’s Morelli Law Firm have been named to the Best Lawyers list for 2022. The two lawyers represent many types of personal injury claims, including complex areas of the law like defective drug lawsuits and medical malpractice claims. The firm has helped countless individuals and families to seek justice after injuries, neglect, or harassment.

Founding Partner Benedict Morelli started Benedict P. Morelli & Associates in June 1998, with the firm later becoming Morelli Law Firm. Mr. Morelli isn’t afraid to take on major corporations, and he has done so many times in claims against Wal-Mart, Live Nation Worldwide, FedEx, PepsiCo, and MGM. Mr. Morelli has become one of the most recognized attorneys in the United States. In addition to being honored by Best Lawyers, Mr. Morelli has also been selected by the New York State Trial Lawyers Association as one of New York’s “Superstars.” He was named on National Law Journal’s list of the Top 50 Trial Lawyers in 2015, and he was selected as a “Super Lawyer” by New York Magazine multiple times.

Associate David T. Sirotkin has played a critical role in some of Morelli Law Firm’s most high-profile cases, including serving as the lead associate when the firm represented actor and comedian Tracy Morgan in his Walmart truck accident lawsuit, as well as when the firm represented professional tennis player Eugenie Bouchard against the United States Tennis Association. To date, Mr. Sirotkin has been on trial teams that have secured hundreds of millions in settlements and more than $275 million in jury verdicts. Mr. Sirotkin has also been named as a Top 40 Under 40 Civil Plaintiff Trial Lawyer by The National Trial Lawyers and was a New York Super Lawyers’ Rising Stars from 2016-2018.

Being recognized by Best Lawyers is a tremendous honor. When an attorney is named on Best Lawyers’ local, regional, or national lists, potential plaintiffs and defendants who are seeking legal services can be confident that they will be represented by a lawyer of distinction.

The world class trial lawyers at the Morelli Law Firm have secured many precedent-setting verdicts in high-profile cases, including the highest affirmed pain and suffering awards in New York history. Morelli Law Firm is a trusted victims’ advocate with a proven record of success. The firm’s attorneys have decades of combined legal expertise.

Morelli Law Firm is dedicated to helping people in the communities they serve, and that is why they created their Traumatic Brain Injury (TBI) Survivor Scholarship. The scholarship is intended to encourage the academic future of individuals who have suffered from traumatic brain injuries. 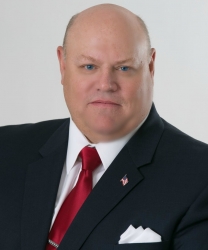 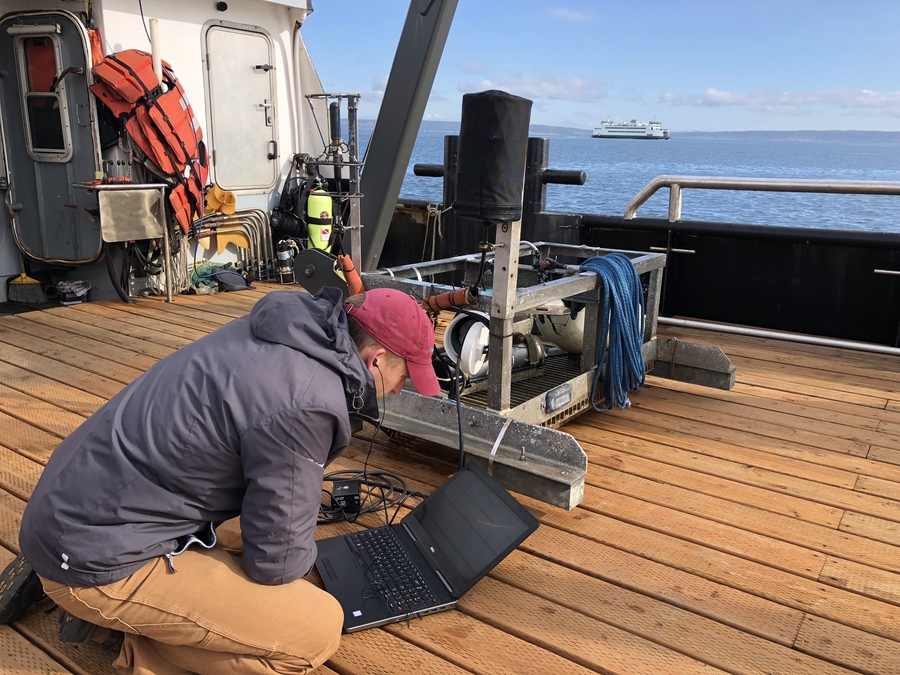 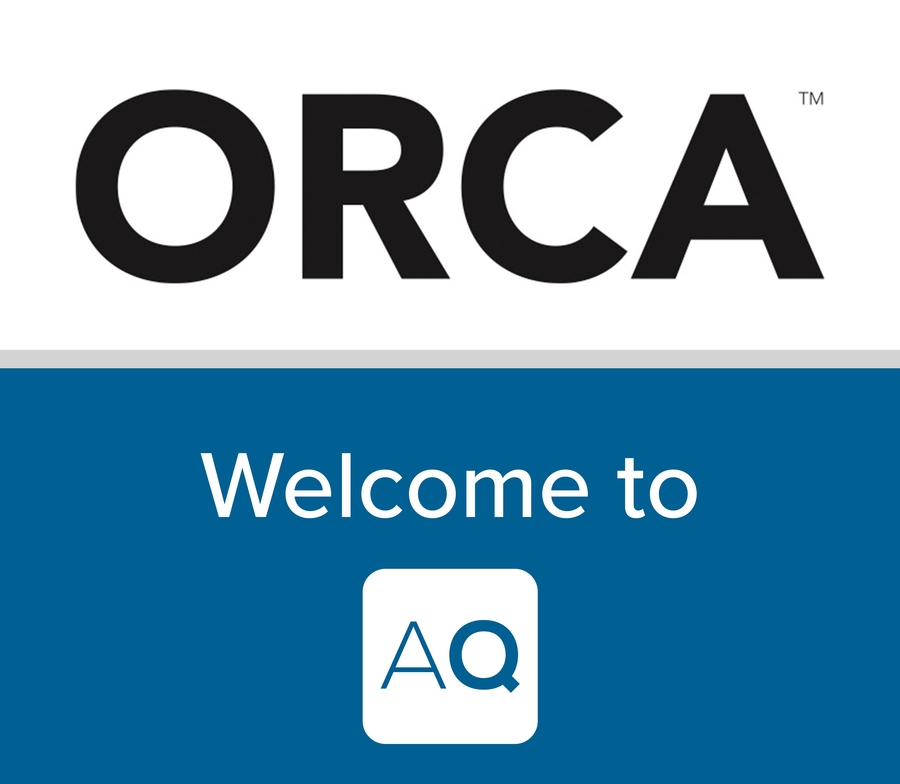 All Models of ORCA are Now Live on AutoQuotes