The Dallas-based criminal defense attorney was granted a motion to suppress hearing for a DWI case in Dallas based on the grounds that some aspects of the Texas Transportation Code do not apply to out-of-state drivers during heavy road construction.

The judge granted the motion after Mr. Isenberg successfully argued that some aspects of the Texas Transportation Code do not apply as usual during periods of heavy road construction, especially when the driver is from out of state, as the defendant in this case was.

Mr. Isenberg’s client was arrested in Dallas County on May 29, 2016, for driving while intoxicated. The defendant faced a Class B Misdemeanor. The arresting officer initially stopped the defendant for failing to stop at a red light.

But Mr. Isenberg argued that the heavy road construction at the time made it impossible for the defendant to adhere to Transportation Code Section 544.007, which requires vehicles facing a red light to stop before entering the crosswalk. But as the defendant approached the intersection, the cones and barriers present for the road construction obstructed her view of oncoming traffic. The defendant had to pull forward, past the intersection, to see if there was any oncoming traffic before making a right turn.

“My client was the victim of unfortunate circumstances,” Mr. Isenberg said. “She was unfamiliar with the area and attempting to make a right turn at an intersection with poor visibility.”

During cross-examination, the arrested officer conceded that the road construction made driving difficult. The officer also admitted that the defendant stopped briefly at the red light, albeit did not come to a complete stop. The officer agreed that an out-of-state driver would be at an even greater disadvantage navigating the roadway due to the heavy construction. Finally, the officer even admitted he did not want to arrest the defendant.

Ultimately, the arresting officer’s concessions during cross-examination and the impossibility to adhere to all traffic laws due to the heavy road construction led the judge to grant a Motion to Suppress. The judge dismissed the defendant’s DWI charge.

About the Law Offices of Randall B. Isenberg

The Law Offices of Randall B. Isenberg is a criminal defense law firm located in Dallas, Texas. The firm specializes in providing legal counsel for individuals facing misdemeanors and felonies in the state of Texas. The firm represents people facing DWI, drug, sexual, and other charges. In addition to his license to practice in the state of Texas, Mr. Isenberg is licensed to practice law in Colorado and before the United States Supreme Court. 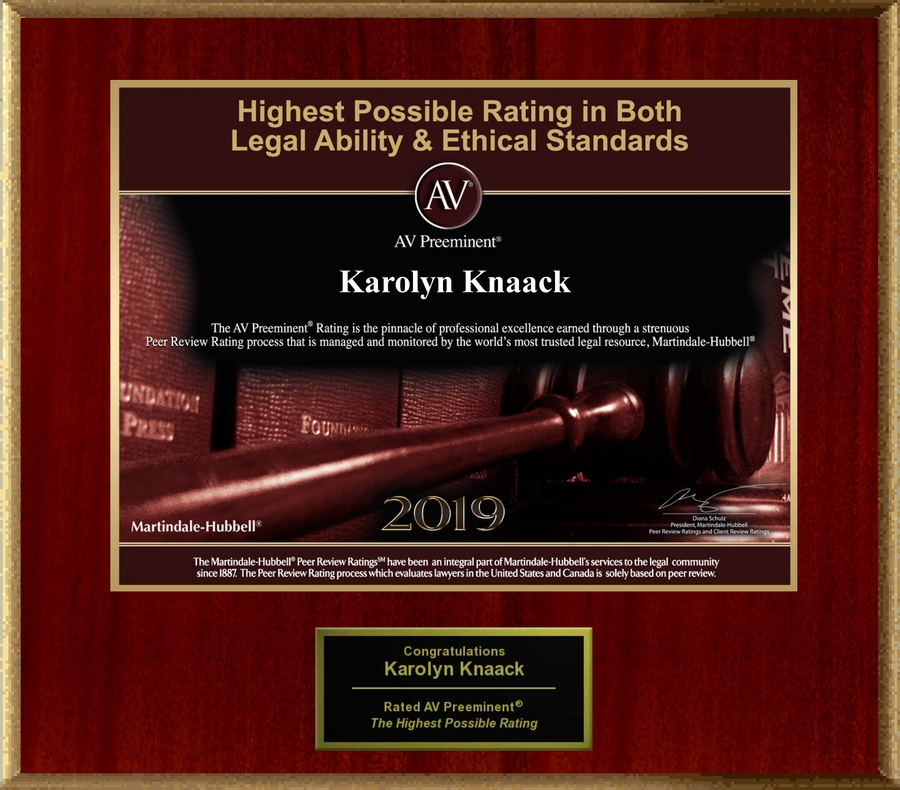 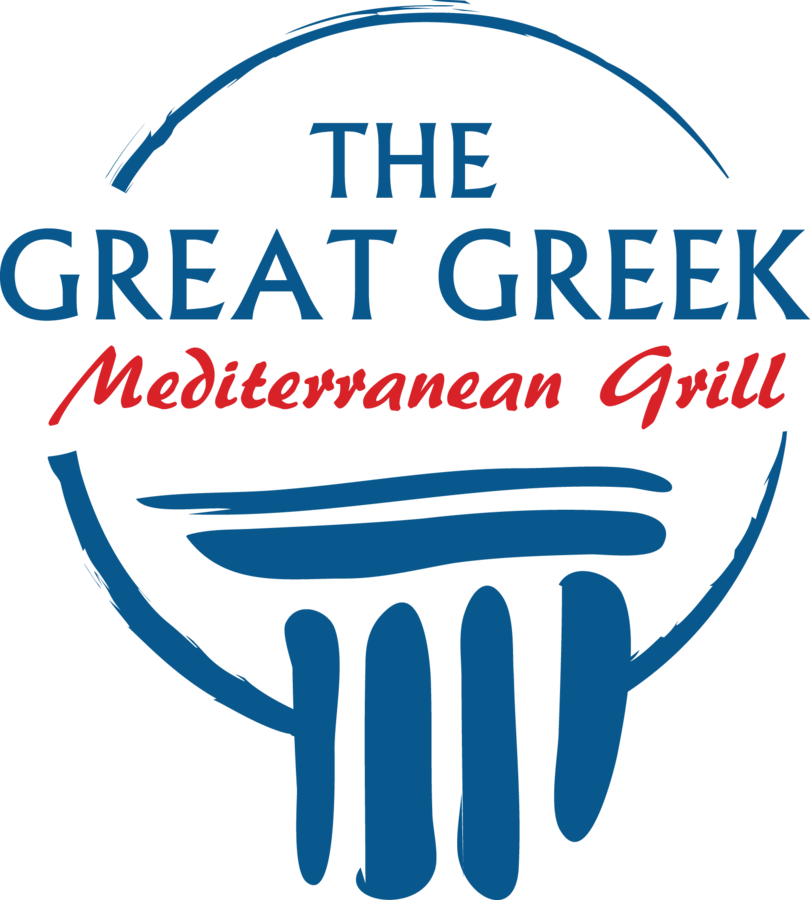 The Great Greek Partners with SuperGreen Solutions® on Synergy of Services