The local school board declined to send a proposed $147 million 2015-16 school spending plan to the district Office of Education for survey Monday.

Some board members said they had quite recently gotten the data and did not have enough time to survey it.

State Department of Education screen Gary McCartney said he would talk about the board’s vote with state authorities Tuesday.

McCartney told the school board and a group of people of around 50 individuals Monday night that while the proposed 226 layoffs are tragic they are important to adjust the 2015-16 financial plan with no property-assessment increment. 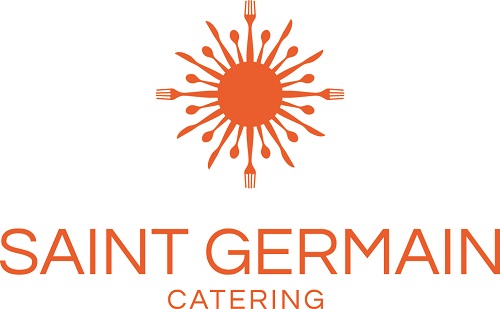 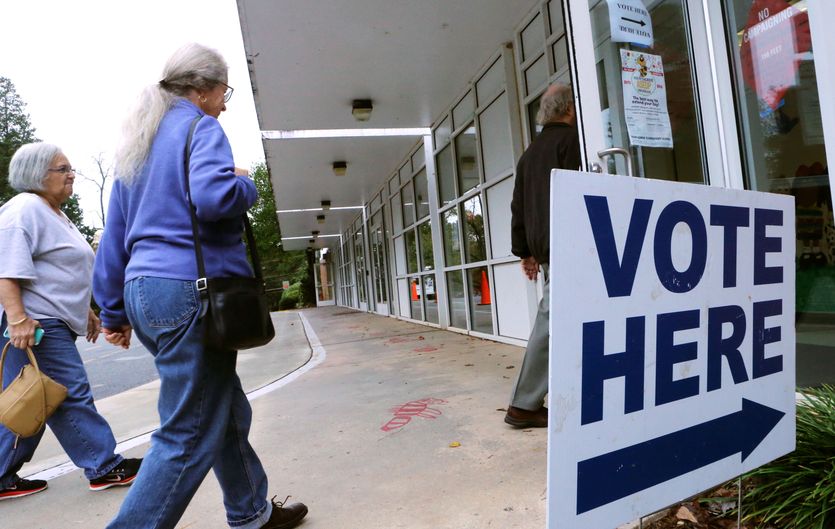