Agri Terra to take over Indusur 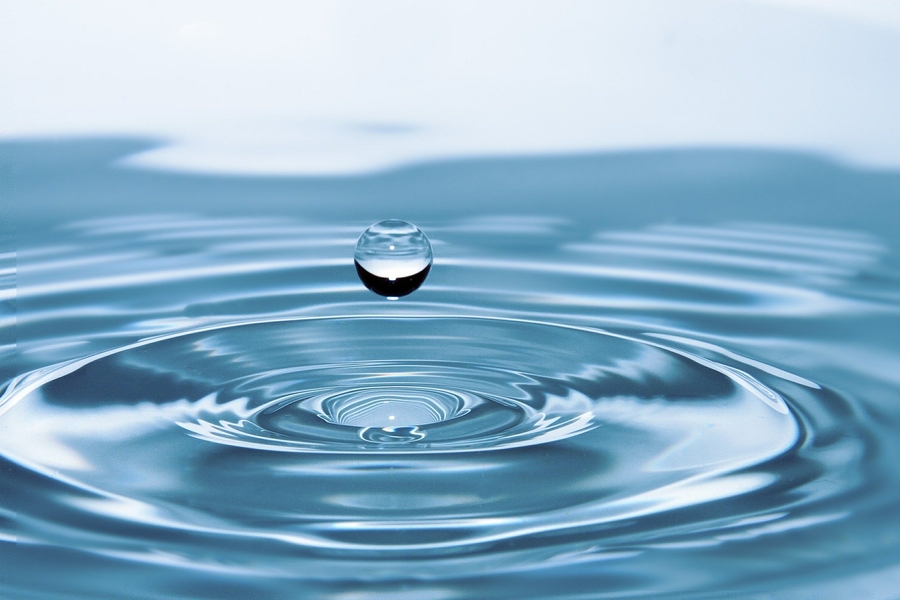 ASUNCIÓN, PARAGUAY, August 25, 2021 /24-7PressRelease/ — Despite the late hour, the German investor smiled all over his face. He had just acquired the Indusur mineral water company, based in Paraguay’s third largest city Encarnacion.

Indusur is a barely known bottling company that owns water wells with naturally high ph-values, something very rare and very valuable. Its natural mineral water has won prizes for superior quality in the most recent past, it is approved by the FDA in the United States and a member oft he Fine Water Society, based in Texas. It is also cleared for the United Arab Emirates, a highly lucrative market for premium water.

“The company has it all – except access to funding,” Carsten Pfau commented on the acquisition. “That’s were we come in,” the German businessman continued. “Indusur has tremendous potential, however, without sufficient funding, the company will never live up to that potential, so the take over makes a lot of sense.” The previous owners will remain shareholders in the newly formed mineral water company, and they will also play a role in operating the business. “Previous owners will hold some ten percent in the new company, and they will be part of our management team. We are very satisfied with this agreement, as we did not want to lose all the know how and expertise they bring tot he table. This deal is highly benefecial to everybody, a clear winner,” Pfau concluded.

Under the Agri Terra umbrella, Carsten Pfau has formed an investment powerhouse. The group is comprised of some fourty individual companies, owning and operating Paraguay’s largest tomato and pepper production, third largest orange plantation and one of the country’s largest cattle herds. The group owns supermarkets and a fruit and vegetable wholesale company, and it has started the development of Paraguay’s largest orange juice plant. The groups real estate division is developing one of Southamerica’s largest country clubs, and it has just announced the development of a highrise building on prime location in Asuncion’s financial district. The acquisition of Indusur mineral water can be seen as a strategic move, considering the group’s portfolio.

Agri Terra CEO Carsten Pfau is among Paraguays most successful businessmen. He is also a well known tv personality. Every Sunday, he is a panel member of the political talk show “Libres para Elegir” (Free to Choose, an allusion to Milton Friedman’s book), and every Saturday he starrs in the hit show “El Audaz” (The Bold), Paraguay’s top rated business show.

The Agri Terra owners, German brothers Carsten and Michael Pfau, invest and conduct business in Paraguay since 1995. Successful real estate investors, the brothers shifted their focus towards agriculture over the years. Starting out with the purchase of farmland and small cattle investments, the brothers now manage under the Agri Terra umbrella large agro-projects all over Paraguay. The company is among the largest 1% of cattle owners (out of 142,000 total), and it operates the country’s third largest orange plantation. Substantial investments in greenhouses (vegetable production for supermarkets) as well as other citrus plantations complete the portfolio. In addition, the group develops residential country clubs and invests in the field of landbanking.

Agri Terra only offers projects to investors if the company invests ist own funds into the project as well. Most of the times, Agri Terra is the single largest investor in a project.

Key executives in the company count with decades of experience in their respective fields of expertise. A combination of experience, expertise and dedication provides a solid base for the company’s investments.

Headquartered in Munich, the Agri Terra Group is also registered in Austria, Panama, Paraguay and Hong Kong. In addition, the company counts with representatives for the US and Canada, Switzerland and Romania. 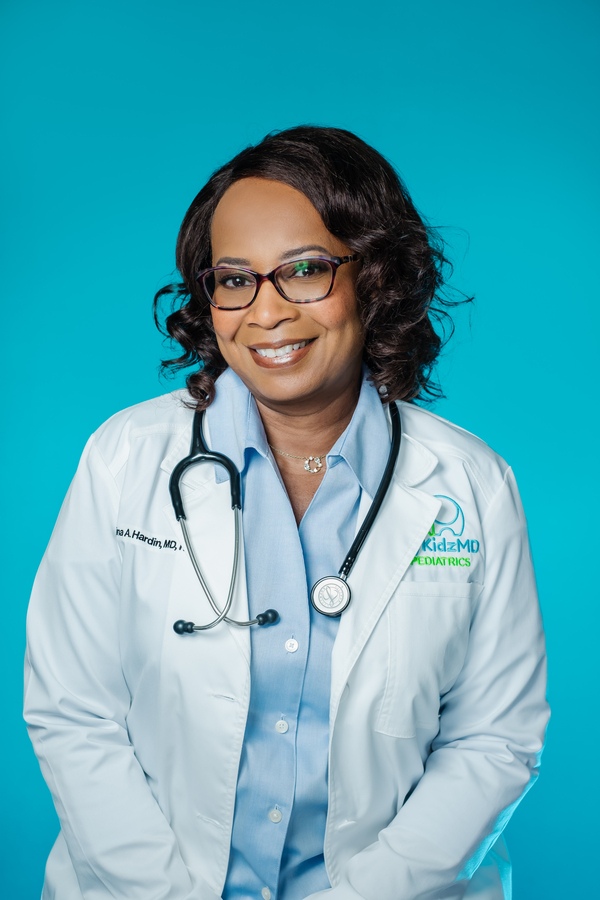 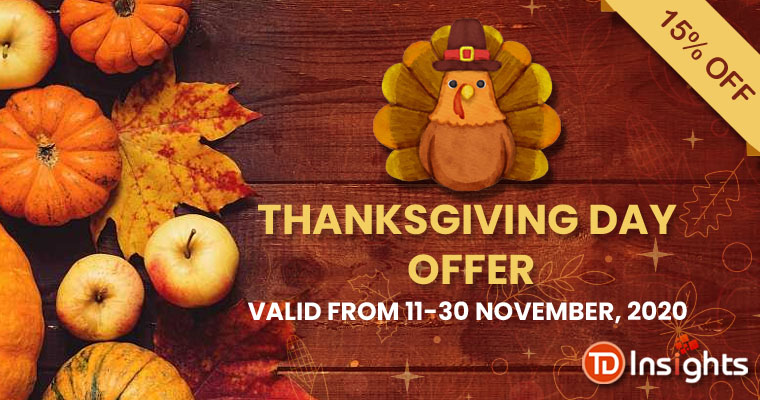 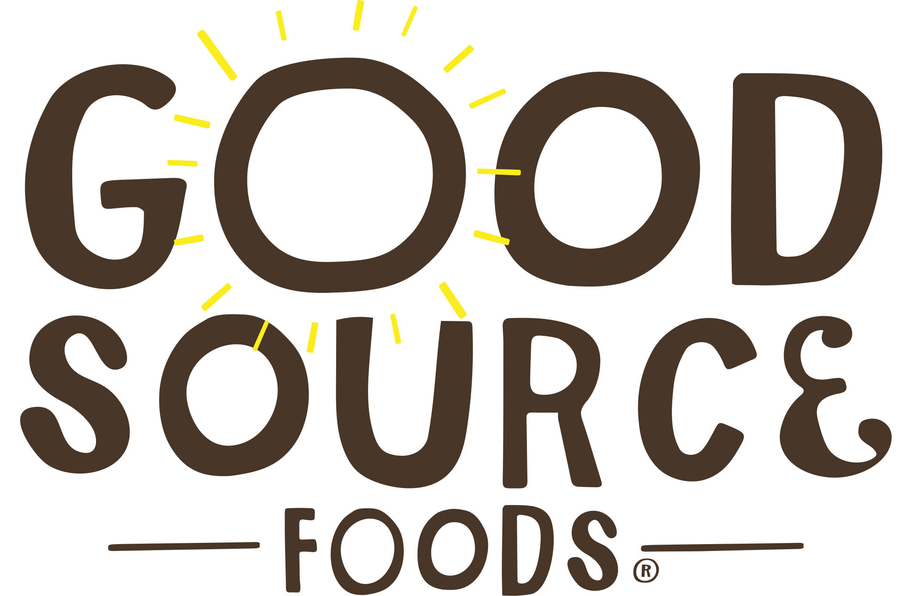